The work, headed by Klaus Hahn and Nikolay Dokholyan and spearheases by Onur Dagliyan, a graduate student in their laboratories, creates on the breakthrough technology known as optogenetics. The method, introduced in the early 2000s, enable researchers, for the first time, to employ light to activate and deactivate proteins that could alter brain cells on and off, refining ideas of what individual brain circuits and how they link to various elements of personality and behaviour.

But the method has had its limitations. Just a few proteins could be regulated by light, they were placed in parts of a cell where they normally did not exist, and they had been heavily structured, losing much of their original ability to identify and respond to their environment.

In their novel study, Hahn Dokholyan and Dagliyan expand optogenetics to regulate a wide assortment of proteins without altering their function, enabling a light-regulated protein to execute its everyday chores. The proteins can be turned on almost anywhere in the cell, allowing the scientists to see how proteins do very distinct jobs depending on where they are turned on and off.

“We can consider the entire, intact protein, just the way nature made it, and stick this small knob and it that enables us to turn it on and off with light,” says Hahn, Thurman distinguished lecturer of pharmacology and a UNC Lineberger Comprehensive Cancer Centre member. “It is almost similar to a switch.

”The switch that Dokholyan, Hahn and his team members introduced is fast and versatile, they can toggle a protein on or off as fast as their light. By altering the intensity of light, they can also regulate how much of the protein is activated or inactivated, and by regulating the timing of irradiation, they can regulate exactly how long proteins are activated at varying points in the cell“ 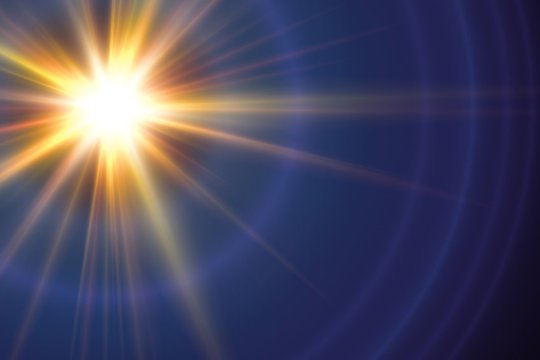 A range of aspects of cell behaviour depend on transient, fast changes in the protein activity,” says Hahn. “But such modifications have to occur in precise locations. The same protein can make a cell to perform varying things if it is active in distinct places, building flexible logic networks in varying parts of the cell, relying on what it is responding to.”

To make their breakthrough, Dagliyan and Hahn employed a computational approach to recognize which parts of a protein could be altered without altering the protein’s normal functioning, and disclosed that loops of protein structure popularly found on surfaces of proteins with light, or even to respond to drugs