Let’s face it, air pollution is one of the biggest problem, our world is facing and as an individual, we could do little to prevent its impact on us. But what we have a sensor to analyze the quality of air that is portable in nature? I mean, if air quality is made more personal and tangible with a low cost sensor system, then people will actually take some action to curb pollution and take care of their health. Altitude Technology in his interesting campaign called kickstarter campaign has come out with a device named Sensly. It’s an Internet of Things air quality monitoring device and is available either as a consumer unit or, considerably more cheaply, as a Raspberry Pi.

We all understand that how air pollution is associated with our breathing problems and other ailments. We must know that what exactly we are breathing. The Sensly consumer unit can communicate directly with our smartphone, giving exact notifications of high levels of pollutants, as well as upload data for percentage of each gas and particulate matter in air. Further, it is possible to share it via a web browser.

It is also known as raspberry pi HAT, it has the ability to detect various pollutants in the air like benzene, carbon monoxide, formaldehyde, nitrogen dioxide, sulphur oxide, ammonia and polycyclic aromatic hydrocarbons; and other particulate matter such as pollen, smoke and spores. It is also equipped with temperature and humidity sensors. And the fun part, backers will get this useful additional functionality for free. 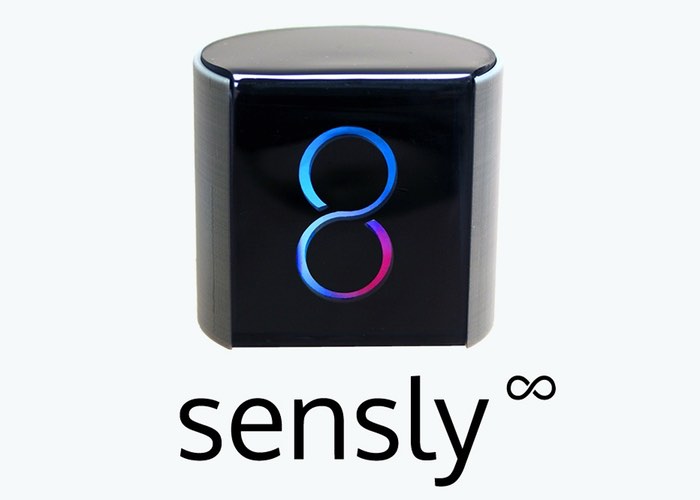 They have come up with an idea of making a device that is available as a Raspberry Pi HAT as well as a boxed appliance and can be hacked and customized in your own system. The possibilities of this thought are pretty broad. For an instance, a camera board can be connected to the device and then you can investigate whether anything in particular happens to nitrogen dioxide levels when lots of vehicles are in the vicinity. Another attempt can be taken from several unpleasant constituents of cigarette smoke, which can be detected by Sensly, so you could quantify the effect of cigarettes on your air quality.

Further, with the addition of pH sensors, a number of the devices could monitor sulphur oxide levels and rainwater acidity across geographically distant locations and can find a pattern for long periods. Or you can measure the level of carbon monoxide in the air by properly logging carbon monoxide levels and finding out how they actually varied with the use of our three cooking and heating stoves.

Thousands of people die due to air pollution every year in almost all over the world. It is true that technology and innovation has initiated this problem on earth but technology can also help to curb the same. For information about the campaign and the technology, you can visit the site of altitude technology and go through kickstarter campaign