Continue to Site
Do you want to create the most adorable little Wi-Fi router? Or convert your Pi as a Wi-Fi router? Or perhaps design it in the form that has a special filtering access point? In that case, Adafruit can fulfill your desire as this article is focused on all the above demands, where Pi will broadcast a Wi-Fi service and then route internet traffic to an Ethernet cable. 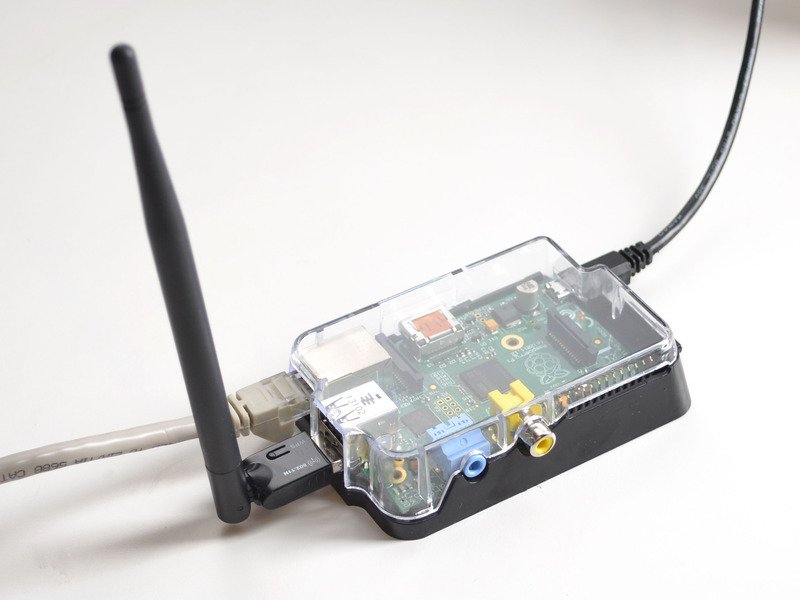 In general, to use Pi, in order to set it as an access point (AP) is an advanced version in comparison to using it as a client. The difference is of half an hour configuration typing. The best part is that it is all Linux ad you can update or configure it according to your requirements. The Adafruit Pi starter pack contains everything you need or you can buy things individually.
To run this tutorial, you will need Raspberry Pi – Ethernet, Ethernet cable, Wi-Fi adapter, SD Card (4GB or greater) with Raspbian on it, power supply for your Pi & a Micro USB cable, USB Console cable for debugging, a case for your Pi and a SD or MicroSD card reader.
Before you start the preparation for this project, it is assumed that the Pi is almost set up and ready to go. You can start with installing the OS onto your SD card and then booting the Pi and configuring it. Make sure you don’t forget to change the default password for the ‘pi’ account. Next, the Ethernet and Wi-Fi connection are set up ad tested and finally connect it with a USB console cable.
When all the above things are done accurately, you will end up with a Pi that is booting Raspbian and is connected to a USB console cable and the Pi is logged in via the command line interface. Further, this project can also be completed using ssh on the Ethernet port instead of using a console cable.
Expand the SD card for enough space or you may run out of space, keep a check on Ethernet & Wi-Fi and ensure that the Ethernet cable is connected in and you can ping out from the Pi. Next, the software is installed and DHCP server is set up. For complete details and coding, click on the following link.
Filed Under: Reviews