A team of technicians working under Brent Morgan was quite frustrated with the fact that how small were their viewing screen as compared with the scope of information they presented. The larger tablets, on the other hand, lacked in terms of power and functionality. To resolve this issue, the team worked to create a larger sized screen that had ability to mimic phone and carry a more advanced Superscreen. The Superscreen came with a 10.1 inches display range that permitted large scale viewing as well as better control. To produce it further, the team is now carrying out a Kickstarter campaign.

Whenever a user downloads the app over their Android or iOS phones and gets it synced with Superscreen via a proprietary wireless connection, the viewing device will mimic the smartphone screen on a 4 times larger scale immediately. The Superscreen has a 2560x1600HD 2K display along with 4GB RAM and a 2 Gigahertz quad core processor. Dimensionally, the size of this screen extends to 241.8 x 172.6 x 8.0 mm and weighs approx. 450 grams. It also carries a 5 Megapixels camera on its rear end and a 2 Megapixels one on the front end. 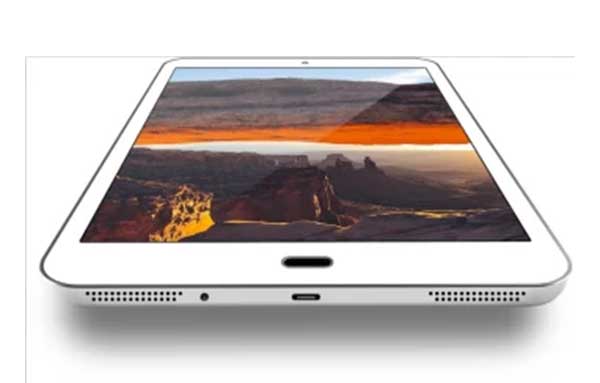 The screen also has 88 decibels speakers that can easily play music when the phone is on mute. It has a battery back of 12 hours through a 3.7 volts 6, 000 milliamp hour battery. The device also has a USB-C 3.1 connector along with a charging cord, it also comes with a USB-A connector for charging. The most interesting part of Superscreen is the proprietary technology that permits the screen to mirror a smartphone within a range of 100 feet. The campaign page also states that it is a mesh of Bluetooth and Wi-Fi which makes use of IEEE 802.11 protocols. Once the patent has been used for this technique, it will be super fun to work with it.