STMicroelectronics recently fused machine-learning technology in its highly advanced motion sensors. These new sensors will play a key role in changing the face of activity tracking in wearables and mobiles. Users and developers can now bid adieu to concerns like shorter battery life or low performance of devices due to motion sensors. 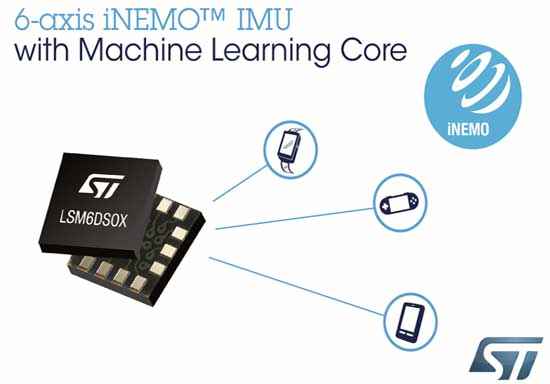 Fig. 1: Image Showing STMicroelectronic’s 6-axis iNEMO ™ IMU
Named as LSM6DSOX iNEMO™, the sensor comes with a machine learning core that classifies motion data on the basis of patterns it acknowledged in till date. The basic concept that is in work here is that these sensors relieve the main processor from the initial phase of activity tracking. This saves lot of energy and also speeds up the motion based apps like the ones dealing with personal navigation, fall detection, wellness monitoring, as well as fitness logging.

Why Should You Consider It?

Because all equipment loaded with LSM6DSOX promise to deliver a very responsive, convenient, and an “always-on” user experience without compromising the battery runtime. The internal memory of this sensor is way ahead of its traditional counterparts. It has also been blessed with a state-of-the-art I3C digital interface that works efficiently at higher speeds permitting much longer periods between various sessions with main controller and much shorter connection timing for extra energy savings.

The LSM6DSOX features a 3D MEMS gyroscope and a 3D MEMS accelerometer. Apart from the regular ones, it can also track complicated movements via machine learning core at a very low power consumption and battery load. The machine learning core works in team with integrated finite-state machine logic of sensor that takes care of complete movement pattern identification as well as vibration detection.

Developers forming activity-tracking entities with LSM6DOX can easily  teach the core for classification based on decision tree with the help of Weka. It will help in generation of limits and settings from sample data like magnetic angle, speed, and acceleration that characterize the kind of movements that need to be detected.