Considerable study into perovskites at NREL and elsewhere has proved the material’s efficacy at altering sunlight into electricity, routinely topping 20% efficacy. The sunlight prepares mobile electrons whose motion generates the power but upon encountering defects can slip into a non-productive procedure.

NREL’s researchers illustrated recombination in other areas of a methulammonium perovskite film is not as essential as what is happening on the surface, both the bottom and top. Matthew Beard and his team members within NREL’s chemistry and Nanoscience Center studied surface recombination in a single-crystal and polycrystalline films employing transient reflection spectroscopy. Bottom and top surfaces limit carrier lifetime in lead iodide perovskite films.

“What is essential is to know where the recombination is coming from,” says Beard, head author of the research. “There are numerous sources of possible recombination. In order to enhance your device, you are asked to get rid of all the non-radiative recombination. Usually people forget about surfaces. They consider about grain boundaries. They think about hefty defects and so forth.” 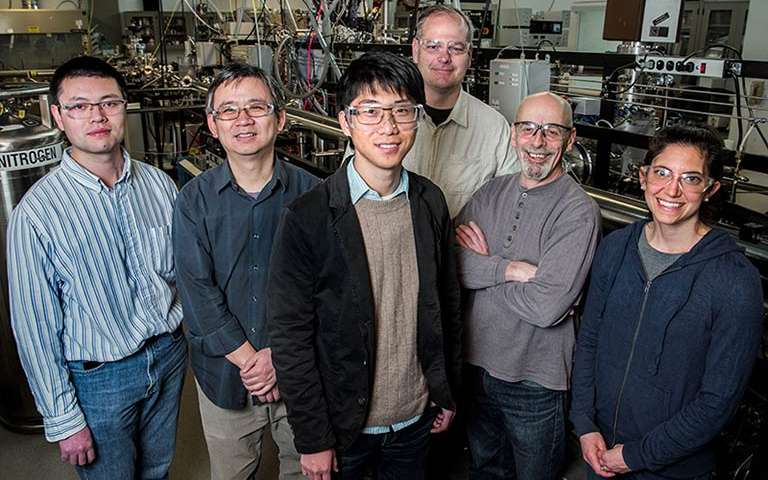 Beard says, “The research group determined surface recombination emerged as an obstacle to overcome. Surface recombination directly affects the performance of a photovoltaic device. The potential to engineer surfaces stands poised to advantage perovskite based optoelectronic applications. A fast surface recombination can be employed to craft photodetectors, while light emitting diodes and lasers need a slower speed.

Chemically, excess methylammonium iodide was present on the surface of the polycrystalline layer but absent on the single – crystale sample.

“It seems to help and promote towards delivering better results,” says Beard. “The singular crystal has a lead-rich surface and a faster surface recombination methodology.” The study suggested a light coating of a protective substance on the surface of the polycrystalline sleek films could further enhance the performance of perovskite solar cells