Continue to Site
A novel study of lead pollution in the North Atlantic offers robust evidence that leaded petrol emissions have reduced over the past few years. For the very first time, researchers have identified from natural sources in samples from this pool. In the intervening period, the portion of lead in the pool from human-made sources, most vitally leaded petrol emissions had been so big that it was not feasible to identify any lead from the naturally available sources. 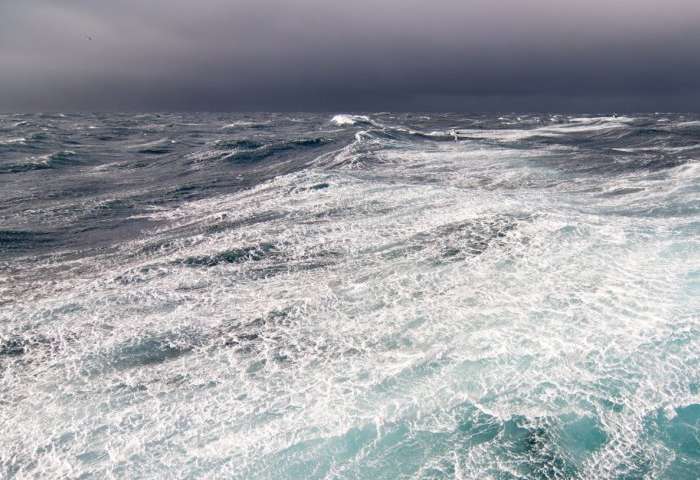 Trace metals like lead are continuously recycled on land, in the atmosphere and ocean, and are vital barometers that support researchers to comprehend planetary procedures. Researchers are specifically interested to monitor levels of lead from natural elements, like wind blown duct, human-made sources, like burning coal, to identify the impact of industrialization of the earth and levels of pollution.
A group of researchers from the Imperial College London and their associates tested the chemistry of seawater samples, gathered from across the tropical North Atlantic. The agenda of the research was to identify variations in the human-made and proportions of natural elements.
The researchers found that around 50% of the lead was made from natural sources that they say reflects a reduction in the volume of lead pollution released from combustion engines. They caution that such finding is limited to a specific region of the ocean, which is expected to gain specifically high inputs of natural lead and that the continuing pollution from sources like smelting procedures and coal-burning are still overpowering natural elsewhere.
Dr Luke Bridgestock, who performed the study while carrying his Ph.D. in the Department of Engineering and Earth Science at Imperial. “The Lead pollution has never been a trouble to the health ocean ecosystems, as it occurs in extremely dilute volumes in seawater. However, the portion of lead from human activities and naturally happening sources in the surface of our ocean reflects the limit of environment lead pollution. For this reason, today is encouraging. It illustrated how effective policies to phase our lead petrol have been.”
“The big thing is that lead pollution from other sources is still big, overall remaining central over naturally occurring lead in the oceans.” The scientists have utilized a method that analyses the isotopic composition of lead in the seawater samples. This promoted them to identify the lead origin. Distinct isotopes of lead are generated by distinct radioactive decay processes, that are similar to fingerprints, allowing researchers to obtain information about the lead’s journey through distinct environmental systems.
Evaluating the lead isotope composition of seawater samples revealed the group that huge plume of windblown dust from Saharan Africa deposited certainly occurring lead in the tropical North Altantic. It is also being shifted into the ocean through the Amazon River in South America.
Pollutants inadvertently function like dyes, allowing individual ‘parcels’ of water to be identified as they shift around the oceans of the world. The further step will witness the team utilizing this principle in their study to track lead pollution as it is transported intense into the ocean. In carrying so, they will be able to avail valuable information about ocean circulation patterns.
Filed Under: News