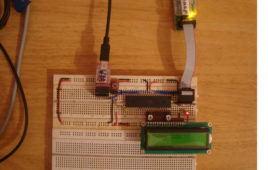 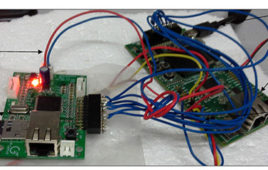 a.      Hardware requirements: 1. TI’s LM3S8962 Evaluation board. 2. 20 – Pin JTAG cable. 3. Mini USB cable. 4. 2- Pin JST cable.   First connect the TI’s board to PC using USB cable. If it is connected for the first time then install Stellaris ICDI drivers. After a successful connection, it will show Stellaris…