This article will give information about how Arduino ADC can be used to get the data from DHT11 Humidity and Temperature sensor and to transfer it over the CAN bus using CAN controller MCP2515. It will give you an in-depth idea about SPI interface with Arduino and CAN controller and Commands used for the configuration of CAN Communication.

The Controller Area Network (CAN) is a Serial, Asynchronous, Multi-master communication protocol for connecting electronic control modules in Automotive and industrial applications. Can have as many features like Low cost, Easy to implement, peer to peer Network with powerful Error Checking, Higher Transmission Rates 1MBitps.

It is assumed that the reader has gone through the Getting started with CAN interface with Arduino and done all the things discussed in it. 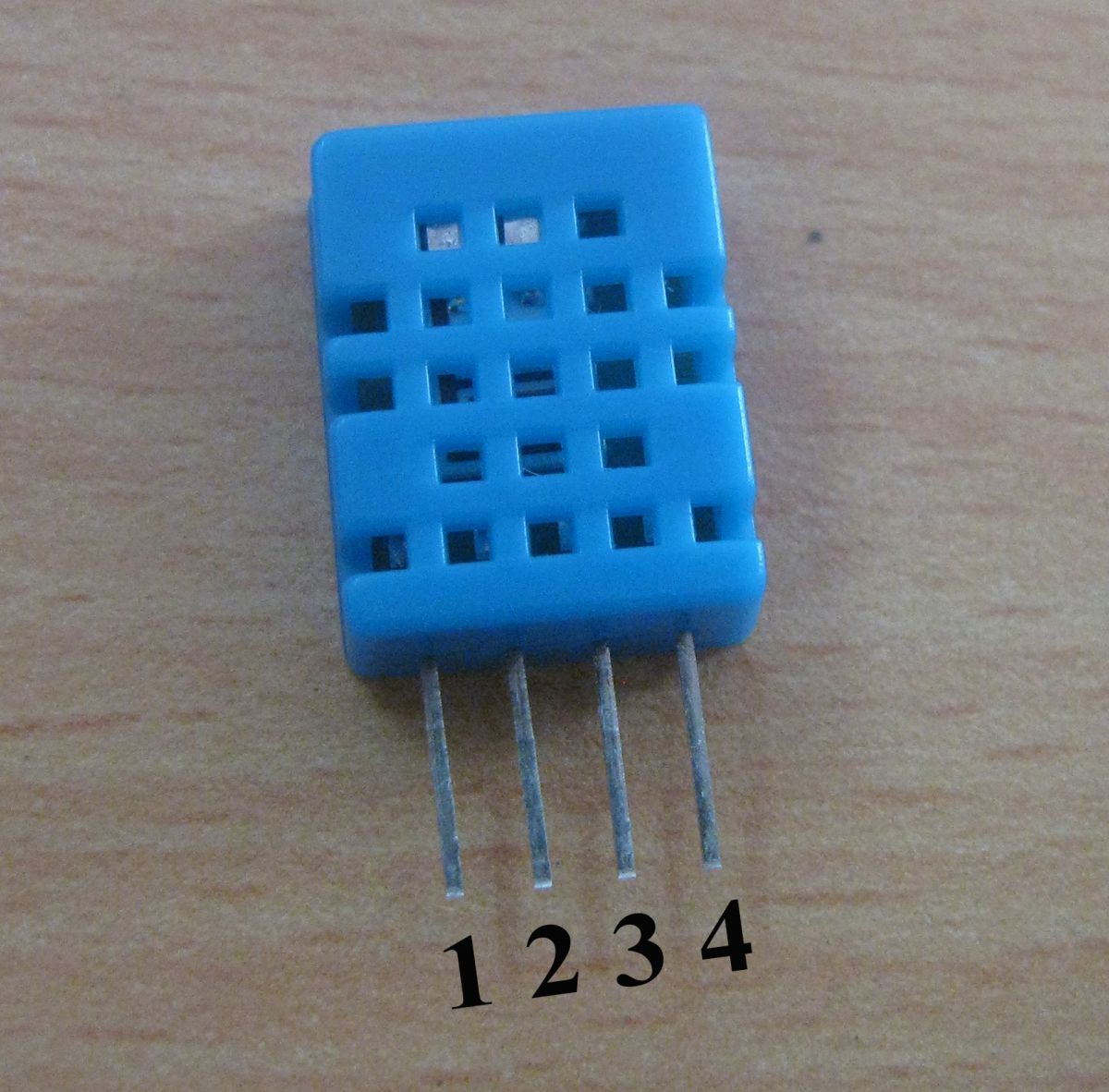 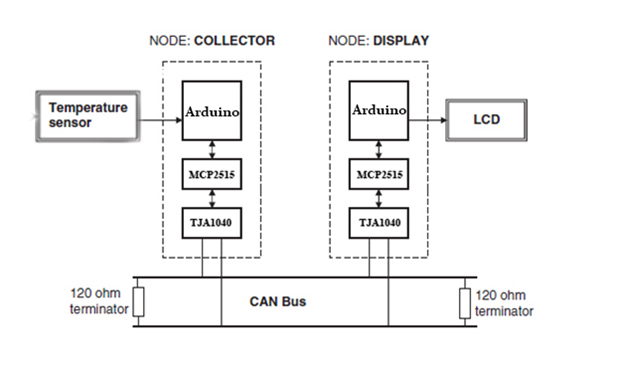 Fig. 2: Block Diagram of Arduino to Arduino CAN Communication Prototype

DISPLAY processor consists of an Arduino with a MCP2515 CAN module and an TJA1040 transceiver chip. The Microcontroller is operated from a 16MHz crystal. And MCP2515 has an SPI interface which is used to connect using SPI pins in Arduino. The Pins CANH and CANL of the transceiver chip are connected to the CAN bus. LCD is connected to Arduino to display the temperature values.

The COLLECTOR processor consists of an Arduino with a MCP2515 CAN module and an TJA1040 transceiver chip.The DHT11 is chosen because it is lab calibrated, accurate and stable and its signal output is digital. The DHT11 is a basic, ultra low-cost digital temperature and humidity sensor. It uses a capacitive humidity sensor and a thermistor to measure the surrounding air, and spits out a digital signal on the data pin (no analog input pins needed). It’s fairly simple to use, but requires careful timing to grab data. The only real downside of this sensor is you can only get new data from it once every 2 seconds, so when using our library, sensor readings can be up to 2 seconds old.

Connect the sensor to the Arduino as shown below

Install the DHT11 library and Modify:

Download this zipped file and unzip it under the libraries directory of the Arduino IDE folder. For example, for my computer’s setup, the directory is

After copying files across, the directory

Load the program dht11.ino after you save it onto your computer and open it in Arduino IDE .

Reading Temperature and Humidity data and transmitting it in the CAN Bus:

Temperature and Humidity values can be get by the following commands using the DHT library.

The following function is used to send the values to the can bus. Detailed instruction can be found here.

Receiving CAN data and displaying in an LCD:

The following function is used to receive the values from the CAN bus and to display on an LCD. Detailed instruction can be found here. 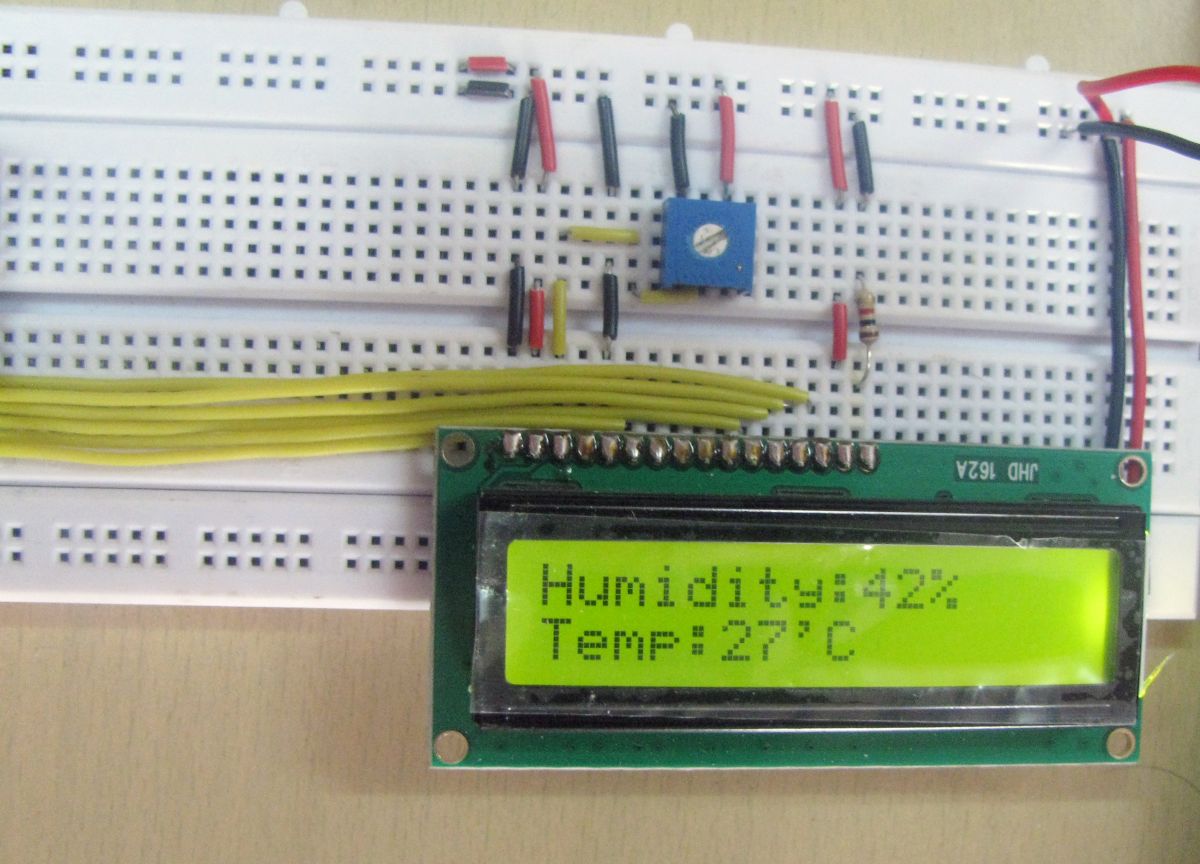 Fig. 3: Prototype of Arduino based Receiver Circuit designed on breadboard 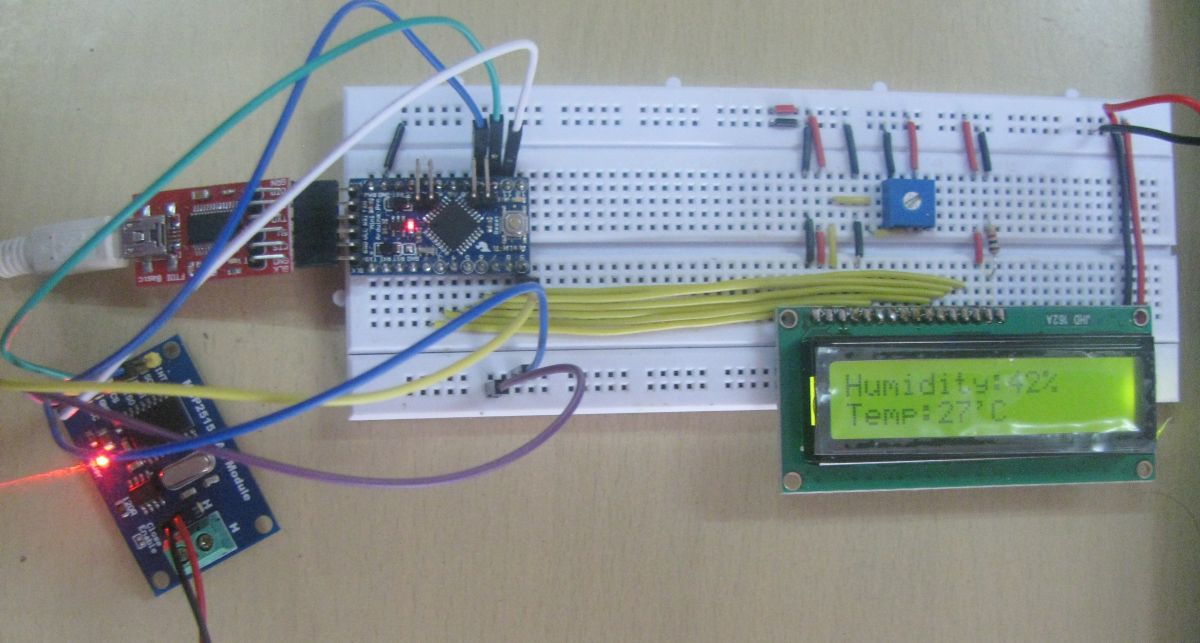 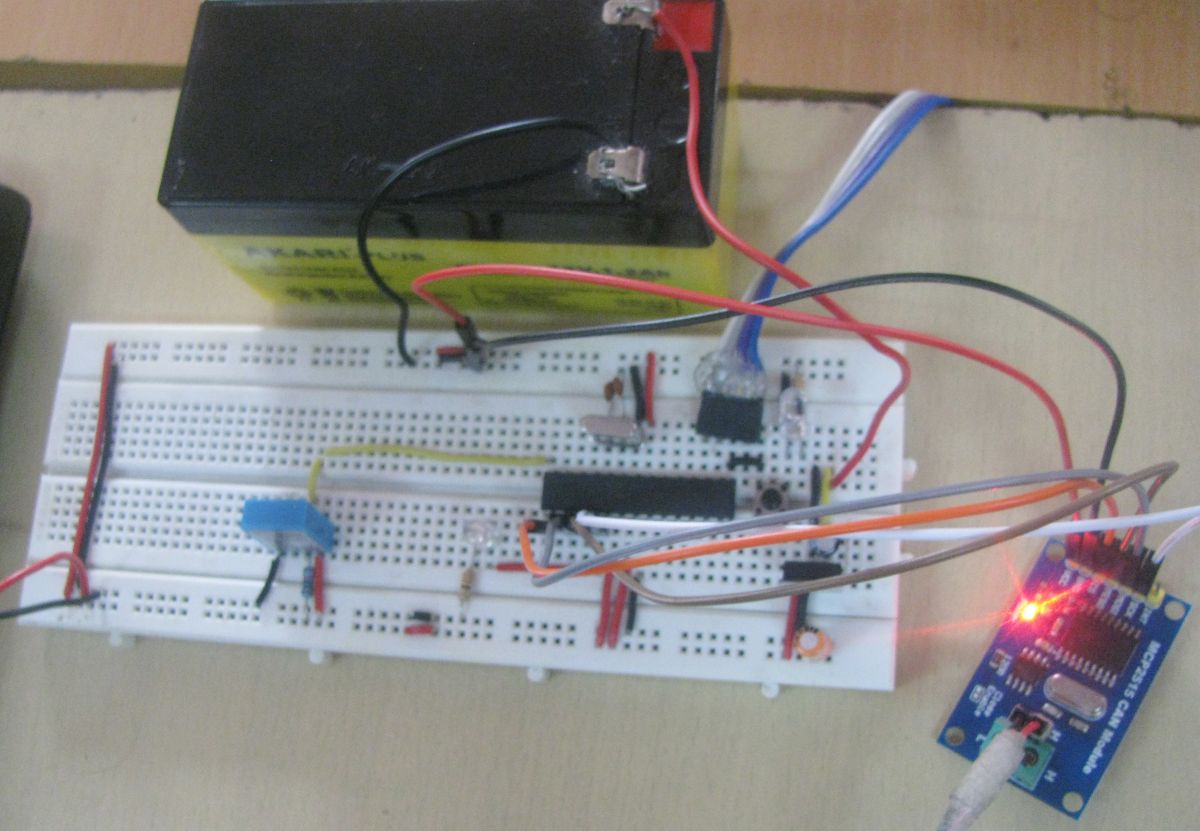 Fig. 6: Image showing DHT-11 Temperature and Humidity Sensor Interfaced to Arduino Transmitter Circuit on one side of CAN Bus