Continue to Site
Littelfuse Inc. showcased a new series of surface mount fuses loaded with current ratings up to 1500A. These surface-mount fuses have been optimized for being used in high voltage automobile application till 350VAC or as they say 450/500VDC. The NANO2® 885 Series Fuse intents to offer better protection to electric vehicles against serious fault/short-circuit currents and provide better reliability under harsh conditions. 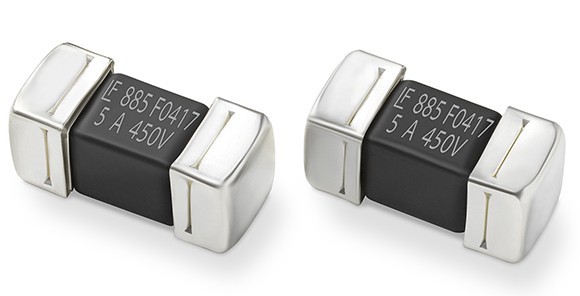