Continue to Site
Not long back the Intel CEO, Brian Krzanich, predicted that the problems that are resolved by supercomputers in months and years will be resolved much faster if they included quantum computing into it. Along with this declaration, he also introduced Intel’s 49-Qubit superconducting quantum test chip with a code name ‘Tangle Lake”.
Quantum Computing is being appraised all over the world for its huge hidden potential. All leading figures from the scientific world as well as the industrial world are hoping that quantum computing would accelerate the growth pace in climate change, financial modeling, drug development, as well as chemistry. 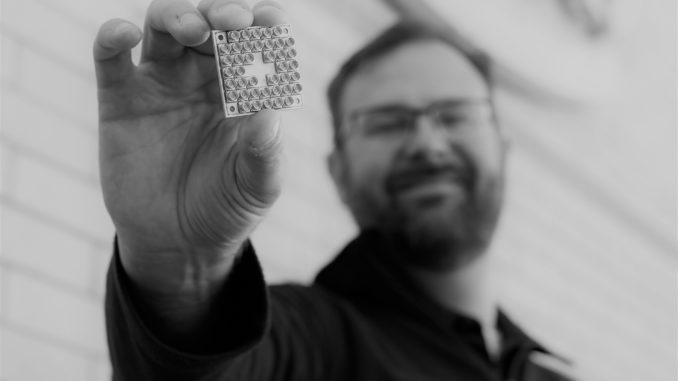 Fig.1 : Quantum Computing To Be Defined In Qubits
Quantum computations are performed using qubits that can be availed in numerous states simultaneously. The quantum computation process is completely different from that of digital computing where data needs to be in one of the two states – 0 or 1. It will enable the developers and researchers to perform plethora of calculations in parallel environments paving way to an era where even the most complicated issues are resolved in much less time over a quantum computer. Thus, quantum computation is definitely a step ahead from digital devices.
However, even though quantum computing has superb potential, it is still in its juvenile stage. We still need to go several miles before quantum computers start working on biggest challenges of world. As the corporate vice president and M.D. of Intel Labs, Mile Mayberry, likes too add, “In the quest to deliver a commercially viable quantum computing system, it’s anyone’s game. We expect it will be five to seven years before the industry gets to tackling engineering-scale problems, and it will likely require 1 million or more qubits to achieve commercial relevance.”With the 3-inch square Tangle Lake, Intel takes a small step in the world of quantum computing journey. The Tangle Lake chip is currently being examined by Intel’s quantum research partner, the QuTech located in Netherlands.
Filed Under: News