The Matrix Industries, located in Menlo Park, Calif, is coming out of stealth mode presently to say that it can repair that. The founders of the company Douglas Tham, the chief technology officer and Akram Boukai, CEO, consider that thermoelectric technology is prepared to power wearable now, and soon will create sense for implantableand less-power sensors on the Internet of Things. The Thermoelectric equipment generates energy utilizing a temperature difference between their both sides to release a voltage.

Matrix prepared what it calls a thermoelectric triggered smart watch and I call a fitness tracker on Indiegogo today. The gadget pricing US $100 that has a step counter, calories – expended counter and it is a watch that informs time – is a small too clunky for me and will probably only attract to the ‘gotta have to cool gadget’ early adopter who can disclose the self-powering feature of this friends.

“We consider ourselves as a thermal energy releasing company,” Anne Ruminski, the head engineer of Matrix informed. “We would prefer to witness the technology be applied to other wearable, smart sensors and medical devices.”Tham and Boukai instigated working together on the technology in 2003 as graduate students at Cal Tech. They professionally prepared as Silicium Energy in Ann Arbor, Michigan in 2011, moving their operations to Silicon Valley in 2013. Silicium altered its name to Matrix this year.

Now as per Ruminski, the time is appropriate for placing thermoelectric into wearables. “We are surprised that when we searched into the applications for the technology, that every person performing with it was emphasized on placing it into the cars, which is not feasible now. We are surprised no one had placed it into a watch.” Smart wearable like watches makes sense, as “the devices transforming into smart watches today utilize far less amount of power than even just a few years ago.” 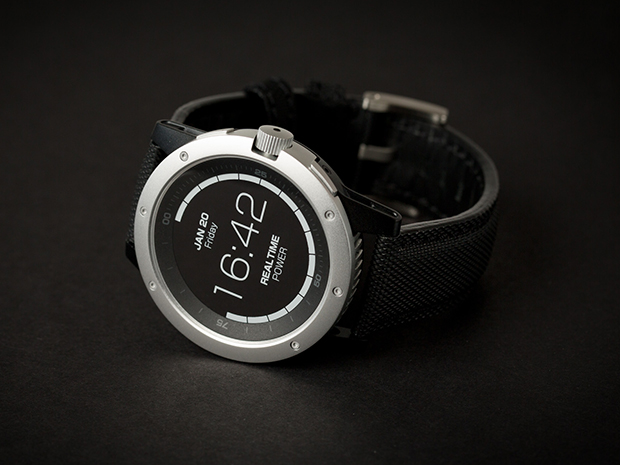 She would specifically love to witness the technology migrate instantly into hearing aids. “A nearby or close relatives wearing hearing aids,” she says and it is troubling and pain for the wearable to alter the small batteries so often.”

As what is believed by the Ruminski, the technology is particularly ideal for implantables that rest just under the surface of skin, such as pacemakers. “They do not need much of the power and there is ample of a temperature gradient at the surface of the skin so it would just function and perform well.”

As of now, the company has filed patents in heat management as well as thermo-electrics. Identifying how to release heat so the cold or dense side of the system does not get too warm was a huge challenge, confirms Ruminski.