Now, scientists at the Princeton University have disclosed a procedure that enhances the light generating method of the cryptophyte algae, namely Chroomonasmesostigmatica. Such findings offer valuable details of the design of artificial light – generating systems like molecular sensors and collectors of solar energy.

Cryptophyte algae often reside below other organisms that absorb maximum sun light. In response the algae have evolves to thrive to the wavelengths of light that are not captured by their neighbours and are mainly yellow and green colours. The algae gathers such yello – green light energy and passes it via a network of molecules that transforms it into red light that chlorophyll molecules require to perform vital photosynthetic chemistry.

The speed of energy transfer via the system has both perplexed and impressed the scientists that study them. The Lab of Scholes predictions were always about three times slower than the identified rates. “The timescales that the energy is moved via protein, we could never comprehend why the process is quick,” says corresponding author Gregor Scholes, the Willim S. Tod Professor of Chemistry at Princeton University.

In 2010, the group of Scholes identified evidence that the reason behind such rapid rates was a strange procedure known as quantum coherence, wherein the molecules could share electronic excitation and movement of energy according to the quantum mechanical potential laws rather than the classical physics. But the scientific team could not explain precisely how coherence worked to boost up the rates till now. 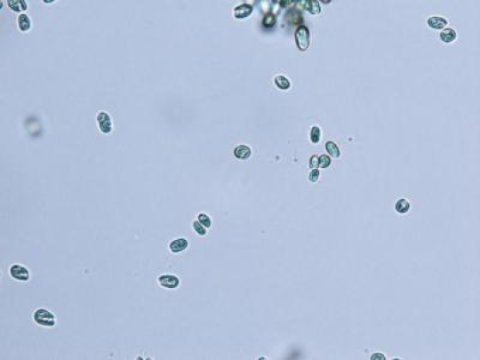 Employing a sophisticated technology allowed through ultrafast lasers, the scientists were able to estimate the molecules light absorption and necessarily track the flow of energy through the system. “Usually, the absorption signals would overlap, making it impossible to allocate specific molecules within the protein intricate, but the group was able to sharpen the signals by cooling the proteins down to extremely low temperatures,” confirms Jacob Dean, postdoctoral scientists in in Scholes lab and the lead author.

The scientists identified that the system as energy was transferred from one molecule to other, from high energy green light to low energy red light, with abundant energy loss as vibrational energy. Such studies disclosed a specific spectral pattern that was a smoking gun for vibrational resonance, or vibrational matching between the acceptor and donor molecules, says Dean.

Such vibrational matching enabled energy to be allocated much faster than otherwise would be distributing the excitation between molecules. Such effect offered a mechanism for the conventionally reported quantum coherence. Considering this redistribution into consideration, the scientists again analysed their prediction and settled on a rate that was just three times faster.

The Scholes Lab now plans to study related proteins to identify if such mechanism is operative in other photosynthetic organisms. Eventually, scientists expect to generate light – harvesting systems with accurate energy transfer by considering inspiration and design principles