Engineering might be a tricky thing, but it isn’t brain surgery exactly. However, the gap between the two fields minimized a bit when a joint research was carried between an electrical engineer and pediatric neurosurgeon. The prime goal behind this endeavor is to keep a check human brain cells and stimulate them with a Micro Electro Mechanical System (MEMS) that was implanted right over the inner side of the skull for a longer periods. As per the researchers, it could play a great role in elimination of brain diseases.

If you ask that is it mad science or mad engineering, you can understand it this way that the customary method of measurements and simulations included placement of electrodes. The electrodes used here, generate a specific pattern of electrical pulses that simulate specific portions of brain. This methodology has proven effective in a series of cases, however, the mechanism behind it could not be understood by many. In a number of cases, the doctors reported cases of bleeding, infection, as well as strokes. 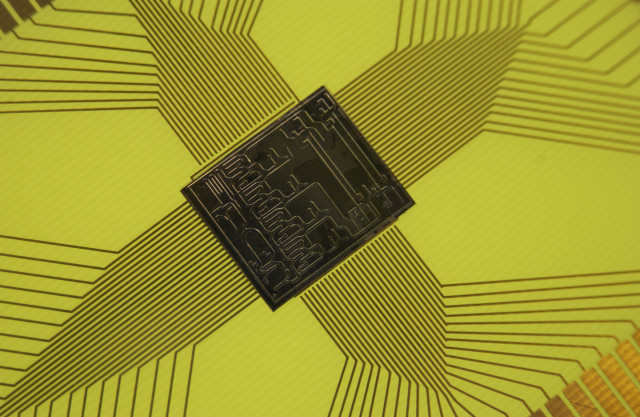 Since, skull is a good insulator it resists passage of electric signal through it. It simply means the surgeons would have to open up the skull for placement of electrodes in the brain. A safer option is to avoid interference with dura that works for keeping the brain safe from infections. It is the part where engineering takes the steering in hand.

As per Srinivas Tadogadapa, a Penn State professor of biomedical and electrical engineering, MEMS sensors and actuators can be used for recording and stimulating brain activities with the help of non-contact techniques. His team has been working under his leadership for creation of tiny coils that are capable of delivering localized stimulation for single cells. In his words, “usually what people do to stimulate neurons is to have very big coils that go outside the head. They’re not implantable. They’re abour the size of your fist, so you have to go in to a lab for the treatment, which is called tanscranial magnetic stimulation (TMS).

As per Freeman, “These large magnets activate a relatively large part of the brain. You can’t get single neuron specificity. We are experimenting and simulating microcoils in different shapes and sizes, the smallest so far being about 500 microns in diameter (about half the size of a grain of salt). We use microglass structures and pattern 3D copper coils on them.”

At present, there are very few devices that are sensitive enough for detecting magnetic waves coming from human brain. However, these are not very simple in nature in terms of implementation for any outpatient program. These equipment need to be as cool as liquid helium temperature under a sunper-conducting quantum interference device (SQUID) while the other one need to be heated up to 180C in order to vaporize metals within an atomic magnetometer. If an implantable sensor has to recognize brain signals, the Earth’s magnetic field’s noise needs to be minimized. As per Srinivas, passive and active circuits on a CMOS microchip needs to be built that will easily get this cancellation done through a feedback loop. The microchip will produce an on-board magnetic field in the MEMS which will compensate for several other magnetic fields within the patient’s environment.