Basic of OR gate

OR gate gives high at the output when either of the inputs is high or both the inputs are high, otherwise it gives low. 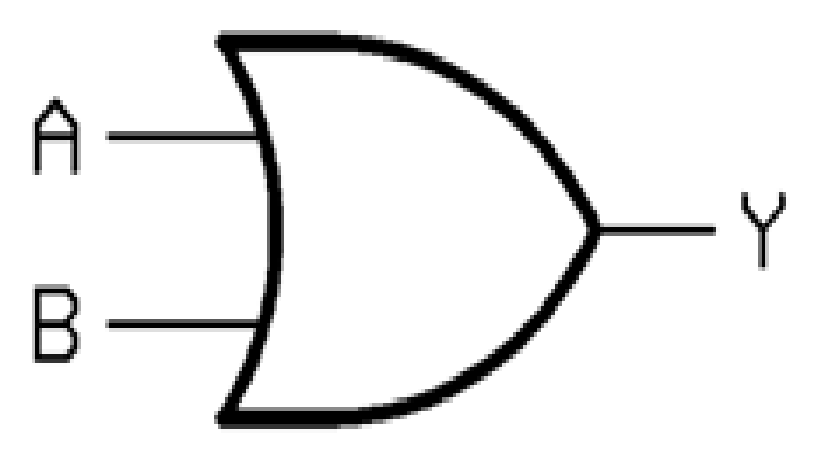 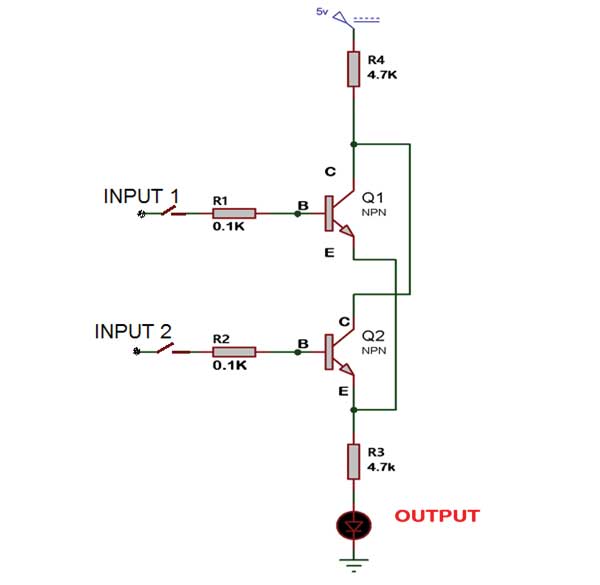 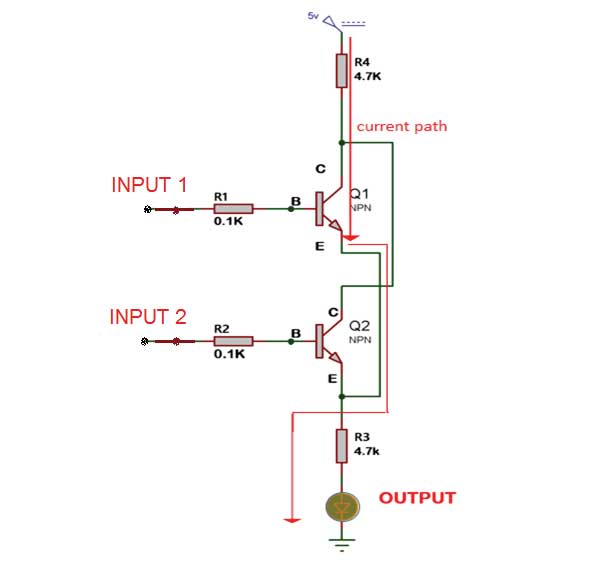