Millimeter-long worms that are capable of digesting meal laced with nanoparticles can help watch cellular forces present in our bodies like healing of wounds or cancer growth. The basic trick is that all such nanoparticles glow bright when these are attacked by near infrared lasers and these can also change colors according to the pressure present around them. Therefore, these are capable of giving off real-time information related with forces they face while they exist inside the worms, Jennifer Dionne, an associate professor of engineering and material science at the Stanford and also one of the prime investigators in this research, says, “Altered cellular-level forces underlie many disorders, including heart disease and cancer. This would be a nanoscale readout that you could use in vitro or in vivo to detect disease at a very early stage.” 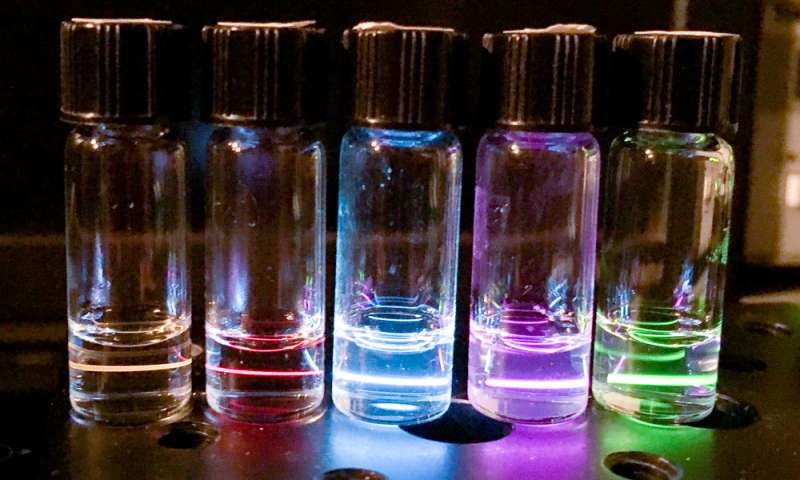 Though the prime motive of this project was to find out the force present in human cells, the team can test its approach in these rarely visible worms because worm’s digestion includes lots of mechanical gnashing as well as shoving that can offer insight into how cellular force is registered by nanoparticles. Alice Lay, a graduate student in Dionne lab and also the leader of these experiments, says, “The color that each nanoparticle emits changes from red to orange when there is a mechanical force on the order of nanonewtons to micronewtons – a force range thought to be very relevant for intercellular forces.”

Once they studied the healthy worms, the team brought-in mutations in the combination to define the role played by gene expression over cellular forces. Mutations like these will permit the team to develop a better understanding digestion and other related disorders along with hernia formation and acid reflux.