Continue to Site
After the successful establishment of the B series on the market, the S series is now available with a hermaphroditic connector. The S series, like the B series, is implemented in protection class IP50.
Yamaichi Electronics is continuing to develop the push-pull circular connector series Y-Circ® P. Now, in addition to the B series (IP50), there is also an S series (IP50) available with a hermaphroditic connector configuration. The same advantages of the B series are provided and assembly is just as easy and error-free using identical half-shells. The hermaphroditic connector means that the insulator is divided, with male and female contacts installed in both plug and socket. That makes the connection easy and secure. All connectors in the S series also have a marking in the form of a blue dot with the Yamaichi logo. That makes connection and finding the coding particularly easy. 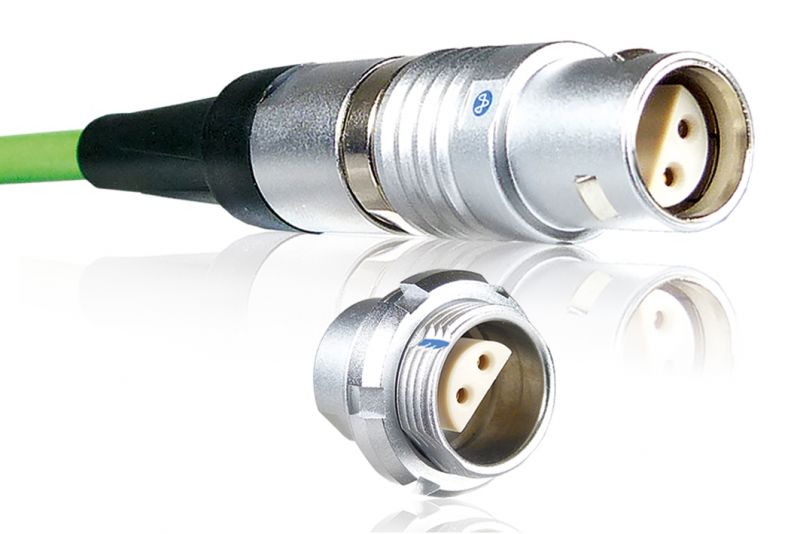 S Series of Push-Pull Connector with a Hermaphroditic Configuration

Yamaichi Electronics is a market leader for Test &amp; Burn-In sockets, connectors and connection systems. Their reliability and functional dependability are absolutely essential for the success of the overall project. Yamaichi Electronics established themselves on the world market very quickly as a manufacturer of high-quality, reliable components for demanding applications in various markets and applications: semiconductor, industrial automation, automotive, data networking, measurement &amp; testing, medical, mobile computing, embedded computing, and others.
Filed Under: News
Tagged With: Electronic Part