Try this experiment under EXPERT GUIDANCE ONLY

Electrolysis of water is the decomposition of water (H2O) into oxygen (O2) and hydrogen gas (H2) due to an electric current being passed through the water.

An electrical power source is connected to two electrodes, or two plates (typically made from some inert metal such as platinum, stainless steel or iridium) which are placed in the water. Hydrogen will appear at the cathode (the negatively charged electrode, where electrons enter the water), and oxygen will appear at the anode (the positively charged electrode). Assuming ideal faradaic efficiency, the amount of hydrogen generated is twice the number of moles of oxygen, and both are proportional to the total electrical charge conducted by the solution. However, in many cells competing side reactions dominate, resulting in different products and less than ideal faradaic efficiency.

Electrolysis of pure water requires excess energy in the form of over potential to overcome various activation barriers. Without the excess energy the electrolysis of pure water occurs very slowly or not at all. This is in part due to the limited self-ionization of water. Pure water has an electrical conductivity about one millionth that of seawater. Many electrolytic cells may also lack the requisite electro catalysts. The efficiency of electrolysis is increased through the addition of an electrolyte (such as a salt, an acid or a base) and the use of electro catalysts.

Currently the electrolytic process is rarely used in industrial applications since hydrogen can currently be produced more affordably from fossil fuels. 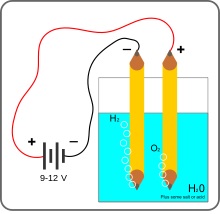 In this you should know the basic concept that AC is bidirectional and DC is unidirectional.

We will boil water by the use of only current and water. 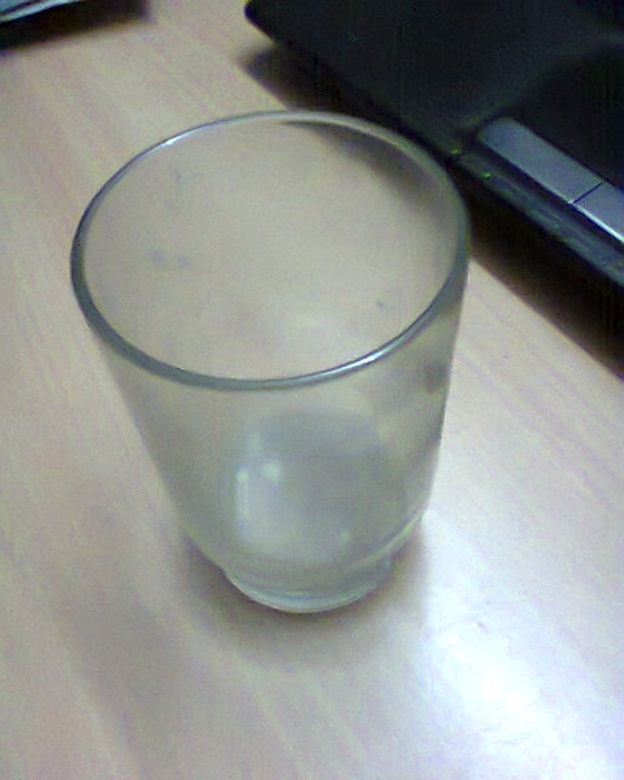 2. Wrap aluminium foil on both side of the container as shown in figure below. 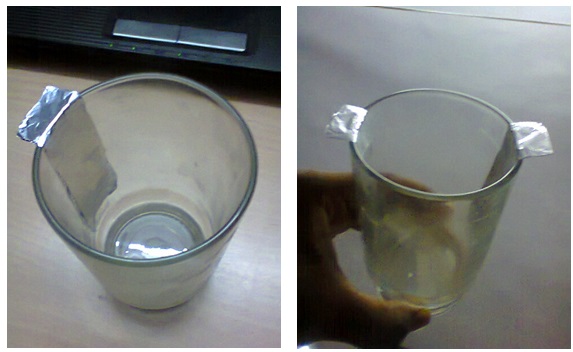 3.  Connect the wire in the alluminium foil 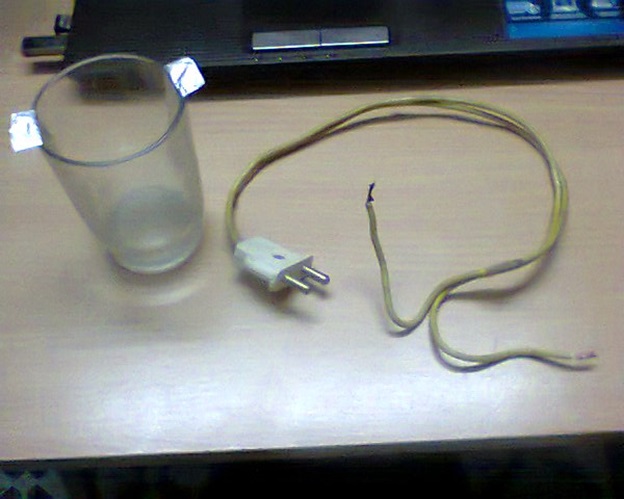 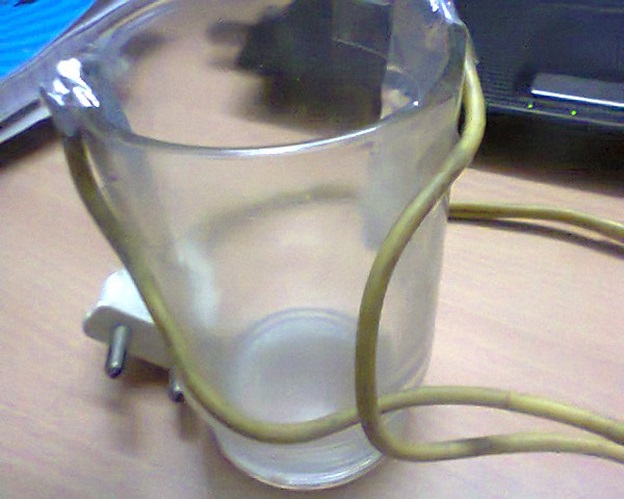 4. Add the water in the container. {don’t add salty water} 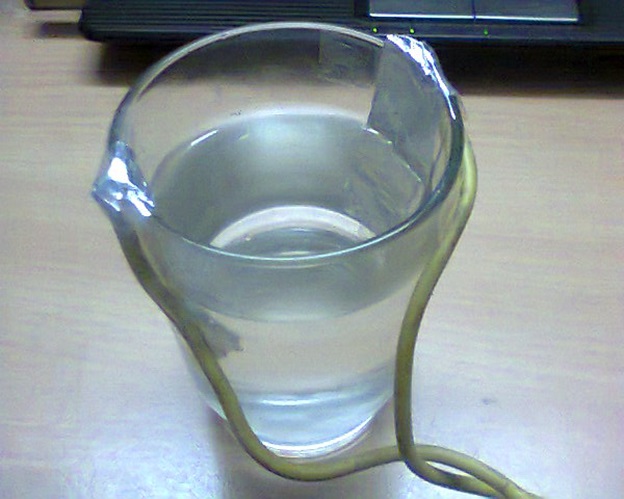 5. Connect the wire to the main switch. 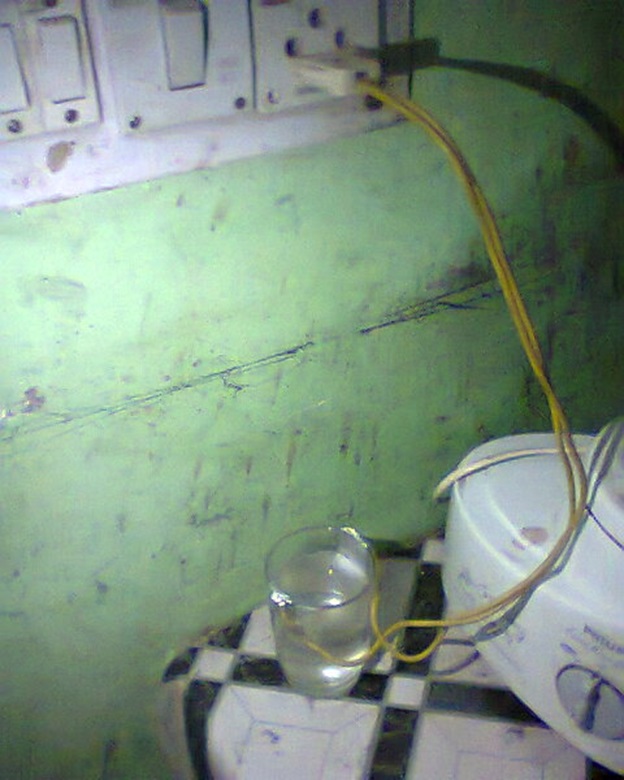 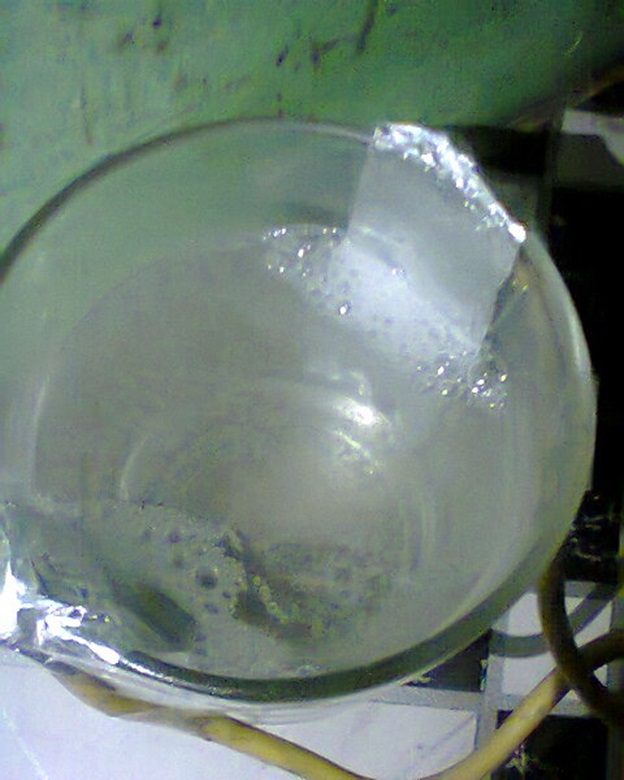 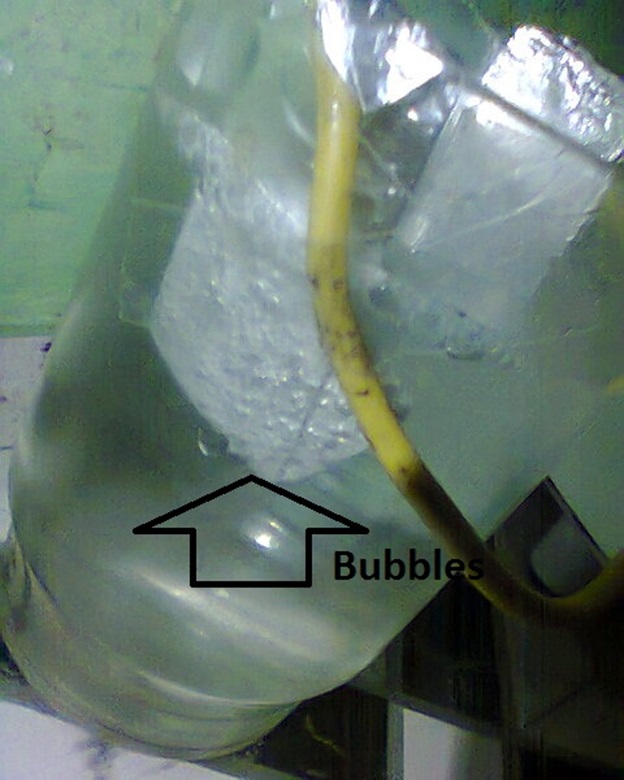 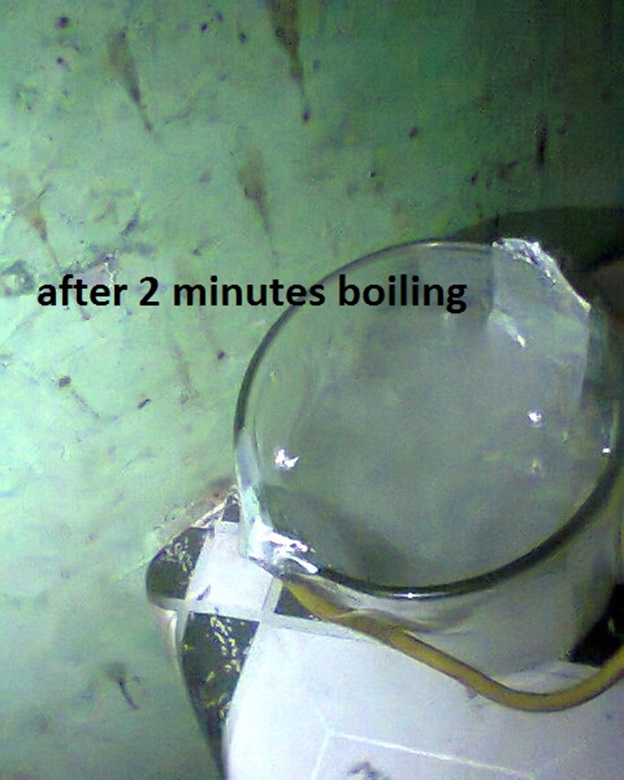 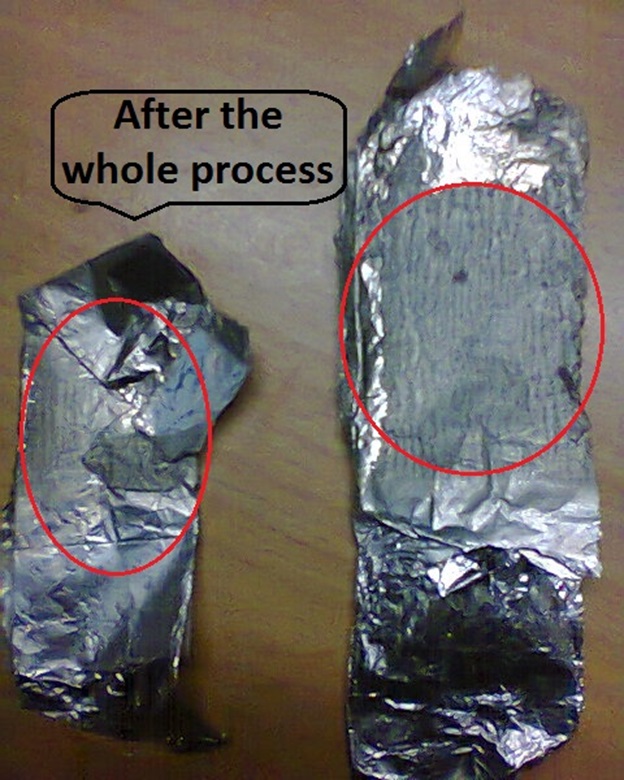 We succeed in this that we have made

The boiling water with current.

You all should know that when we pass electricity the cleavage (breaking) of bond occurs. If we use dc current we will get oxygen in the anode (positive) side and we will get the hydrogen in the send means in cathode (negative) side.  And if you increase the current you will find that the gas will be coming out very fast. But you will not be able to get the proper heat. As because energy is used in the cleavage of the bond so very less heat is librated.

This is the both advantage and disadvantages we have to face as we can get the gas but not. We want heat to cook.

Now flow AC current from the circuit then you will see after few minutes this is because of the AC current is bidirectional and heat is librated.

Heat is liberated due to 2 reasons:

1.      As we knows that AC current is bidirectional and when it will flow in the water it will be going to produce attraction of the ions present in the water to the opposite charge. It starts attracting the H+ ions and OH– . Suddenly when current direction is change the repulsion between them will produce heat in the water.

Secondly you are advice not to use salty water as if the resistance is very small then short circuit may happen. Don’t worry after drinking water you can tell if it is salty or what. If it tastes salty then don’t use it if you fill that it is not slight salty or it is not salty then you can use it.