Continue to Site
Even after you have secured all your ports with Firewalls, passwords, and security systems, you cannot rest assured that there are so many other loopholes through which hackers can steal your personal information. Jeff Crume, the distinguished IBM engineer, author, and master inventor speaks of a few useful hacks that can be used for keeping one’s system safe and sound. Here are the most useful ones that he recommends every user should know about:
WireLurker: iPad and iPhone users mostly rest assured about the safety of their devices. It is because Apple likes to clean all its apps as soon as the device reaches store. And if you the Sheldon Cooper of iPhones who will give his life before breaking the warranty, your security wall is supposed to keep you safe and sound, right? However, that’s not true. If you download a flawed program on your system then it will definitely pass the malware in your system. To avoid such issues, the best thing is to depend a bit on the WireLurker. As per its makers it is capable of collecting information in the swiftest manner and sort out invalid requests from the hackers. 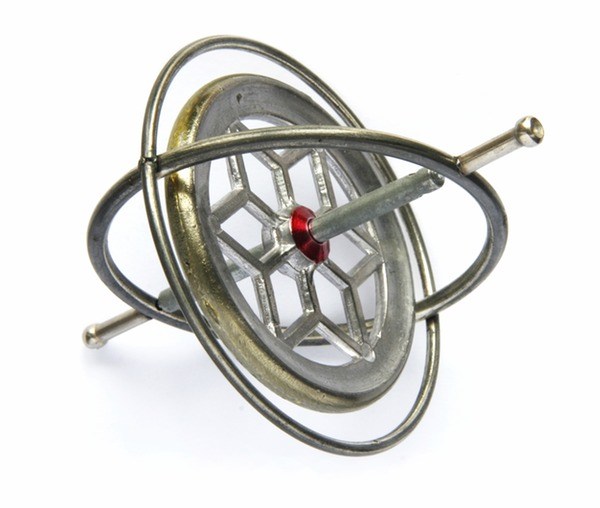 Gyrophone: It is useful when the threat for hacking your mic is highest mostly in case
of mobile phones. It will act as your sidekick and will act as your best protection against all kind of attacks on your applications. Many a times the malwares come dressed as Trojan horses you might not recognize it in beginning. With the help of a gyrophone, you can easily take care of such benign appearing programs.
Hacked Hotel: The best description of this was recently given in South China Morning post where it says, “A San Francisco-based cybersecurity expert claims he has hacked and taken control of hundreds of highly automated rooms at a five-star Shenzhen hotel. Jesus Molina was staying at the St. Regis Shenzhen, which provides guests with an iPad and digital ”butler”   app to control features of the room including the thermostat, lights, and television. Realizing how vulnerable the system was, Molina wrote a piece of code spoofing the guest iPad so he could control the room from his laptop. After some investigation, and three room changes, he discovered that the network addresses of each room and the devices within them were sequential, allowing him to write a script to potentially control every one of the hotel’s more than 250 rooms.”
Filed Under: Reviews