One of the oldest proverbs “measure twice, cut once” fits appropriately as a reminder of the significance of careful planning that can save resources, energy, as well as time. The same concept applies to the stellarator’s designs that happen to be highly complicated nuclear fusion experiments that are supposed to explore the strength of fusions as the sources of energy. Stellarators function by restricting a blazing-ring plasma ring in a sharply shaped magnetic field that is produced by outer electromagnetic coils. When the temperature of plasma reaches to several million degrees, just like the inner end of the Sun, the atomic nuclei start to fuse with each other generating huge amount of energy. 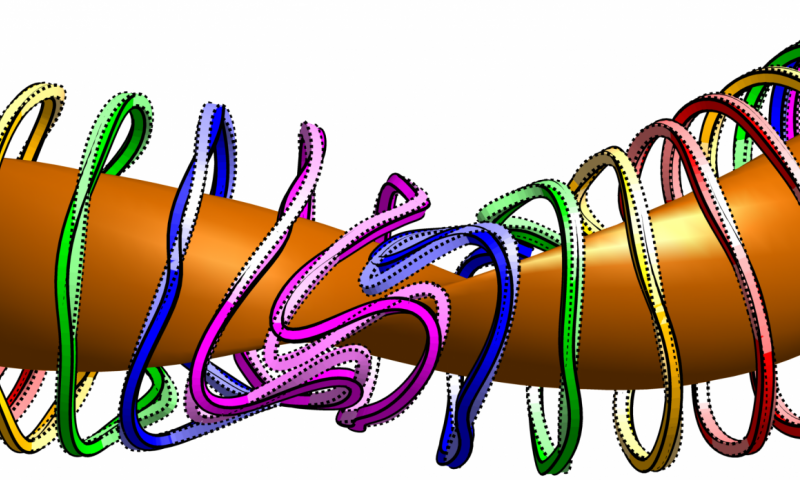 Before a single bolt of this experiment is turned to create any such expensive devices, the engineers need to create some much elaborated plans with a series of algorithms. Nevertheless, lot many types of coil shapes can produce similar amount of magnetic field which adds several level of complexities to the designing process. Till date, only a few researchers tried to study the procedure for choosing the best coil shape for a particular stellarator. Matt Landreman, a physicist from the University of Maryland, recently made a very potent revisions in one of the most regular software tools that are used in designing of these stellarators. He says, “Instead of optimizing only the magnetic field shape, this new method considers the complexity of the coil shapes simultaneously. So there is a bit of a tradeoff. “It’s a bit like buying a car. You might want the cheapest car, but you also want the safest car. Both features can be at odds with each other, so you have to find a way to meet in the middle.”