What is occurring in your brain right now? No need to follow the old philosophy of know everything about your brain by just thinking as modern consumers can move a level up to amateur neuroscientists and know everything about their brains with the upcoming gadget – the Aware. With its wireless functionality, this gadget will send all readouts messages of the electrical activity of user’s brain directly to their smartphones.

Introduced via Kickstar, the Aware utilizes minute and unobtrusive earbuds for recording electroencephalography data (EEG) that it will send to a smartphone so that users can get aware of ongoing vibrations in their brainwaves. To use this gadget, users have to connect their ear buds with each other through a wire, but communication with the phone is possible only via Bluetooth. 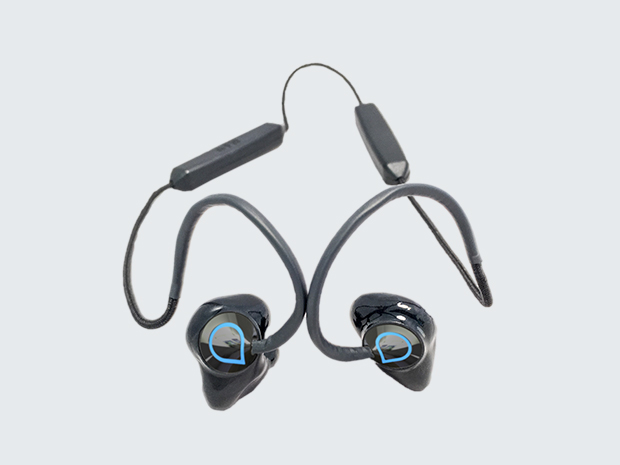 The recording process of EEG is slightly cumbersome, and clinical systems employ almost 256 electrodes plaster over the face and scalp to attain the best possible information about the electrical activities originating in the brain. According to the makers of the Aware, it is possible to avail good amount of data with just six electrodes. Two electrodes are for each canal for the recording of brainwaves and one to a place outside each ear canal for the reference signal.

The great thing is the Aware can also track heart rate, a number of calories burned and the steps. Also, it can be employed as a phone too with its earbuds built with 3D printed anatomy that ensures that they will never fall out. But if a record of previous projects of Kickstar is taken, then despite making big promises the projects are always undelivered. So it will not be right to make any judgment until November when the first ship of this earbuds is scheduled.

The app accompanying Aware sorts out the natural brainwave data and makes use of graphic displays to show the altering relaxation and stress level of users in real time. For instance, the user, during meditation, can see a glowing dot and make it travel toward relaxation goal by biofeedback principle. As per the introducer of the product, it can be a great way to keep a record of how much is a person relaxed. The ear buds also evaluate the stress level of users by looking at beta waves. For relaxation, they will primarily look for alpha waves of lower frequency. There is also a sleep-studying function in the gadget that allows collecting the data about the user’s motion and brainwaves to identify phases of restorative sleep and dreaming.

Hatzilias, chief science officer of the United Sciences, the company behind this product focuses that at present Aware is only a consumer gadget and not a medical unit. But it intends to work with the scientists for developing medical applications.

Conclusion – Since the ear buds of the Aware are discreet and are comfortable to worn all day long or night, so Hatzilias says that it might also be supportive in studying people with long-term neural disorders. Some possible applications where the product is expected to be useful are ADHD, chronic pain, depression, Alzheimer, and seizures. 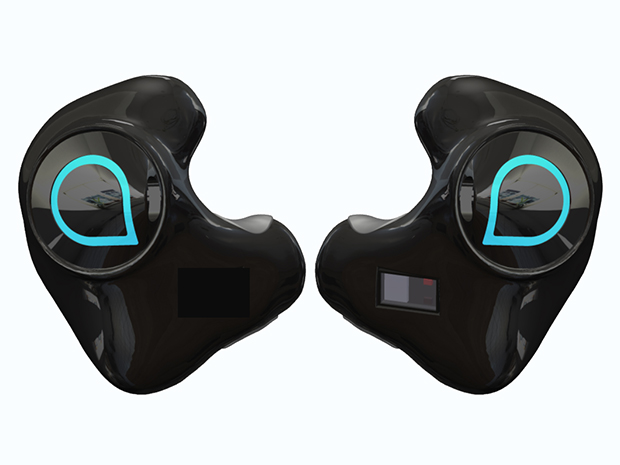