A team of researchers from University of Milano-Bicocca and University of Minnesota have been working together to make the dream of energy storing windows that are capable of collecting solar energy come true. They have recently moved a step closer to it. The researchers were finally able to install silicon nanoparticles in what is known as efficient luminescent solar concentrators (LSCs). LSCs are one of the most important elements of windows that are very efficient in collection of solar energy. When sun rays strike the surface, the useful frequencies from these rays are caught and concentrated over the edges of the panels, over these edges small solar cells can be placed for power generation and storage.

These windows that are capable of collecting solar power are known as photovoltaic windows, the concept is next step towards the renewable energy technologies. These have huge potential for enhancing that surface of buildings that can generate and store energy without affecting its appearance in any way. Thus, it will be highly suitable for metropolitan areas. Photovoltaic windows based on LSCs are very light and do not need any heavy structures that need to be applied over their surface and as photovoltaic cells are camouflaged in window frame, these blend perfectly with their surroundings. Imagine a building that is capable of producing its own energy and still staying beautiful as expected from your surroundings. 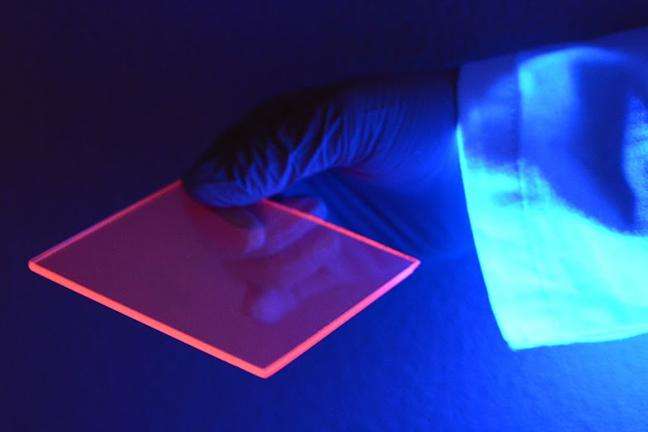 The idea has been around for quite some time now, but the researchers were able to achieve best results only recently when they made use of some complex nanostructures that were derived from some highly toxic elements like lead or cadmium or from some rare substances such as Indium that are used in large quantities for several technologies. A mechanical engineer professor from University of Minnesota, Uwe Kortshagen, says, “In our lab, we ‘trick’ nature by shirking the dimension of silicon crystals to a few nanometers that is about one ten-thousandths of the diameter of human hair. At this size, silicon’s properties change and it becomes an efficient light emitter, with the important property not to re-absorb its own luminescence. This is the key feature that makes silicon nanoparticles ideally suited for LSC applications.”