For a world that is moving dangerously close to extinction due to pollution and global warming, ;cyber poaching’ is just another act of human selfishness that was recently highlighted by a few eco-tour operators. It was reported recently by a Canada based conversationalist that poachers and harassers have been hacking tracking tags for poaching and torturing the most endangered species in the world. A professor of biology at the Carleton University of Ottawa, Steven Cooke, adds that the tools that are used by researchers and scientists for protecting and observing fishes and animals are being hijacked by poachers and hunters for their dirty tasks.

His recently published paper gave a close insight into the scenario with several instances of anglers who are operational in the US State of Minnesota that asked for access to data over northern pike movements favor their demand with a statement that such information should be available publically as the research was being carried out with public funds. Australia based authorities have been using tags for culling sharks while a few trials were made from India to hack into GPS collars of Bengal Tigers, an endangered species. 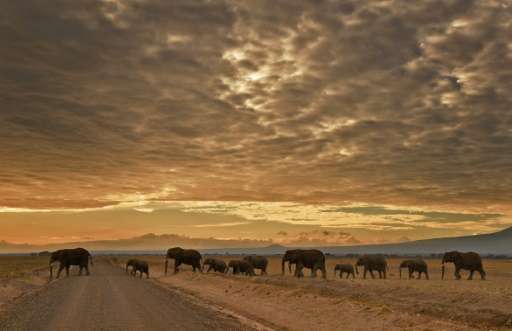 According to Cooke, it is a completely new phenomenon and till date very less data exists for supporting these actions. However, his paper presents high number of such incidents from various parts of the world proving this hypothesis is a real one. He further adds that ,”Just think about all the weird ways that people might try to exploit this technology. So you can stalk these animals in their natural environment, instead of waiting for them to wander over to you.” Following one animal can easily lead to others, thus, endangering a complete group and putting their lives to risk. He is now calling for strict rules and encryption to secure positioning of these beautyful innocent animals that are caught amidst the net of human greed and selfishness