There is no doubt to the fact that our planet’s temperature has been on a constant rise in last few years. More immediate moves are required, just adhering to long term emission reduction commitments wouldn’t be enough. The Paris Climate agreement that took place last year decided that the global temperatures are not to be increased over 1.5 Degrees Celsius with respect to the temperature that existed before the industrial age. Emission reduction is the core of all these strategies; however, we also need to make extra efforts to reduce related risks as well. One of the most game changing ideas among these is of solar geoengineering which refers to injection of light-reflecting sulfate aerosols in stratosphere to keep temperatures under control. Researchers are well aware of the fact that large quantities of these aerosols will be enough to cool down the complete surface of this planet. The same effect has been observed from large sized volcanic eruptions, however, there are significant side-effects related with these aerosols. 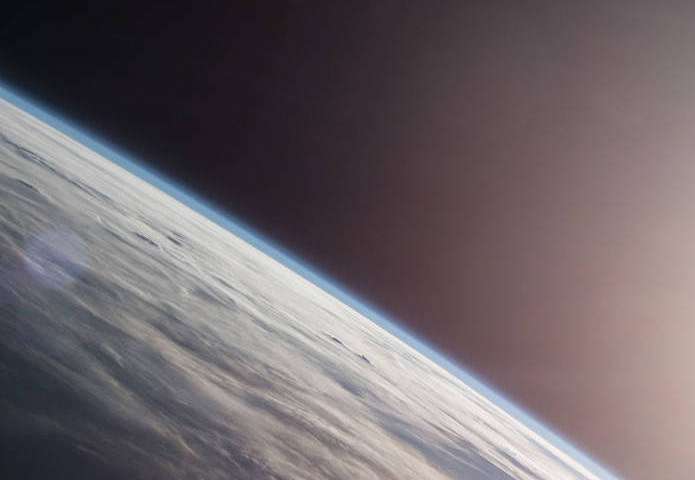 The highest known risk is the generation of sulfuric acid in stratosphere that causes considerable damage to ozone. Since, this ozone layer is capable of absorbing ultraviolet light from sun; ozone layer depletion can increase chances of skin cancer, damage to eyes, and several other harmful effects. A research team working at Harvard college recently found an aerosol meant for solar geoengineering that will be able to cool down the planet while taking care of ozone layer simultaneously.

According to David Keith, the Professor of Public policy at Harvard Kennedy School and a Gordon McKay Professor of Applied Physics at SEAS, “In solar geoengineering research, introducing sulfuric acid into the atmosphere has been the only idea that had any serious traction until now. This research is a turning point and an important step in analyzing and reducing certain risks of solar geoengineering.” The research reconsiders the type of particles that need to be used for solar geoengineering. The researches that were done in this direction restricted the ozone-damaging reactions that led to generation of nonreactive aerosols.

However, Keith and Keutsch and their coauthors, John Dykema and Debra Weisenstein wish to take a completely different approach in this respect. They say, “Anytime you introduce even initially unreactive surfaces into the stratosphere, you get reactions that ultimately result in ozone destruction as they are coated with sulfuric acid,” said Keutsch. “Instead of trying to minimize the reactivity of the aerosol, we wanted a material that is highly reactive but in a way that would avoid ozone destruction.”

In order to save ozone layer from damage by aerosols, the particles need to neutralize the sulfuric, hydrochloric, and nitric acid. For this purpose, they eliminated all toxic elements and rare and finicky metals; this left them with Alkali and Alkaline metals including calcium carbonate and sodium. After intense stratospheric chemistry they concluded on calcite that can easily counter loss of ozone by neutralizing emissions-borne elements, this also reflected cooling and lighting of this planet