MATLAB is a programming language which can be used for numerical computations, matrix operation, simulation, prototyping, Graphical User Interface and a lot more. In this tutorial we are going to get familiar with MATLAB, MATLAB commands and a small program to wind up with this tutorial. 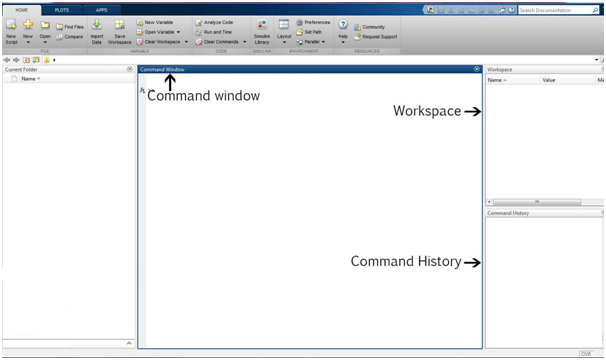 This is the MATLAB environment which we experience once we open MATLAB. The arrows indicate the various windows like command window, workspace and the command history.

Command window– This is the window in which one can type one line command and obtain its result, also when any program is run the output is viewed in this window.

Command History– This is the window in which all the statements which we had run in the previous and the current MATLAB sessions are displayed.

Now let’s try some examples to get a better understanding of MATLAB.

Type a=2 in the command window and view the result. 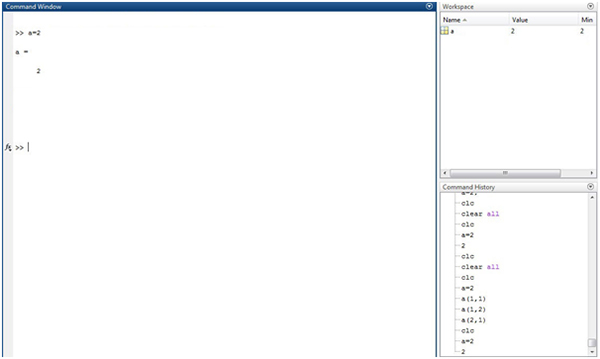 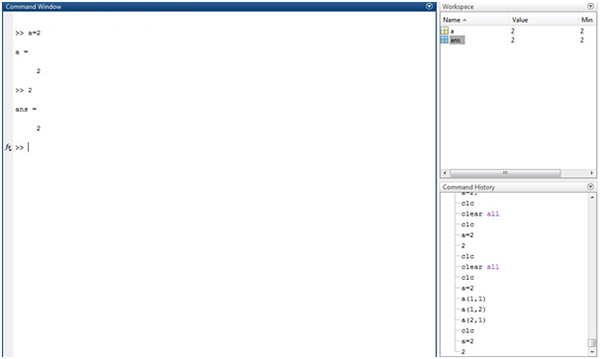 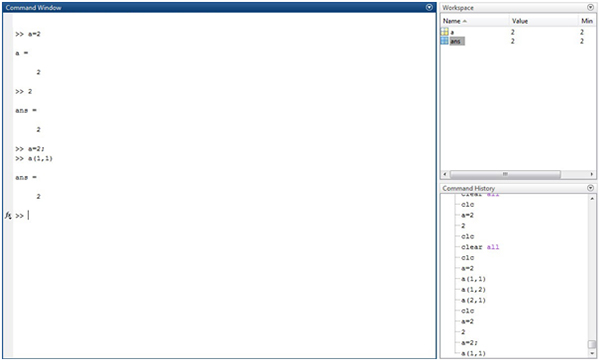 What do you observe?

If any statement ends with a semicolonit only gets stored in the output variable and is not displayed in the command window. 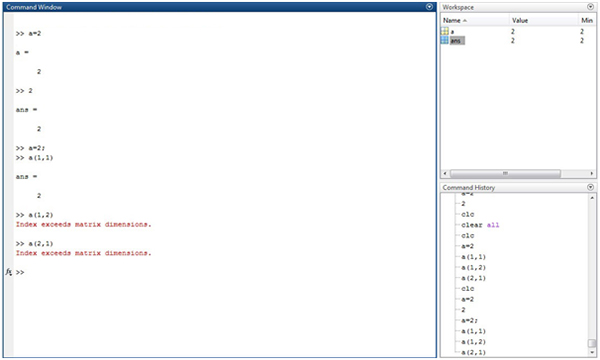 clear all- It clears all the variables which are stored in memory.

disp()- It displays the string which we type within a single inverted commas in the round brackets. E.g. disp(‘Test’). 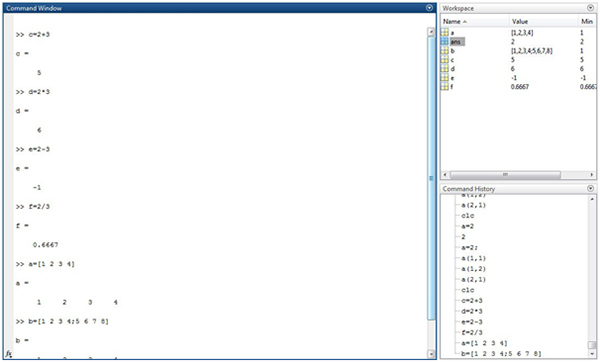 A basic MATLAB program is called a MATLAB script with .m extension.

We will write a short program in this section to better understand MATLAB but before starting with the program let’s understand loop control statements of MATLAB.

There are two loops in MATLAB: for loop and while loop

This loop will start displaying ‘Test’ for nine times with ‘i’ starting from 1 and getting incremented by 1 after every iteration and stops as it reaches 9.

This loop will start its execution by first checking whether the value of i is 1 or less than 1. Here i=1 so the loop starts itsexecution but after displaying once, the value of i changes due to i=i+1 and the loop comes to an end.

This is the way how we define a loop in MATLAB.

Now let’s start with the program. Since it’s a basic tutorial on MATLAB, we are going to write a simple program with the commands we saw in this tutorial.

Click on New à Script and start writing the program.

The execution of a program can be started by clicking on the run button in the window where you have typed the program or you can press F5 or you can also write the name of the program in command window with which you have saved it and press enter.

‘clc’ will clear the command window and ‘clear all’ will erase all the variables.

Then the program starts with a for loop and since the value of i starts from 1 and ends at 2 the entire program from the for loop will execute twice.

input (‘Enter the first number = ’) will ask the user to type a number. All the other commands are the ones with which you all might be familiar by now. 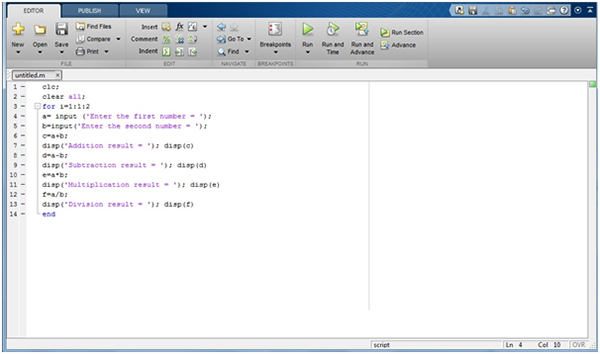 Fig. 8: Screenshot of a Matlab Program as M-File 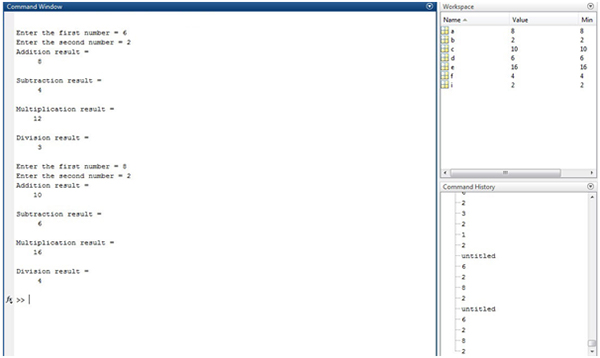 Hope this tutorial made you to learn something about MATLAB.