Here is an interesting DIY by an electronics enthusiast named Con, who makes a projector at less than a quarter of what would the cheapest projector cost. Made by and for hobbyists, this projector is a good solution when the user wants to watch movies, or play games. The picture quality is as good as a high quality projector and the gadget is said to have a decent life too. 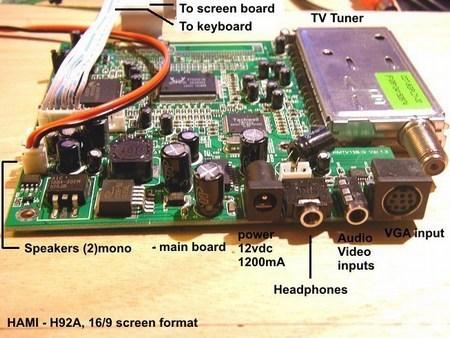 Construction of this gadget is by no means a two hour job and probably would require as much amount of time on component collection as the actual making process would take. But then, the results would be equally rewarding too. Imagine yourselves proudly giving demo of your favorite games to your friends, that too on a display device, you made on your own. 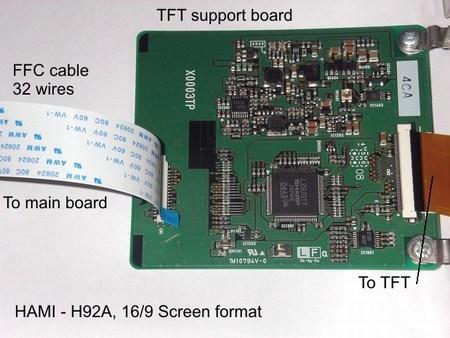 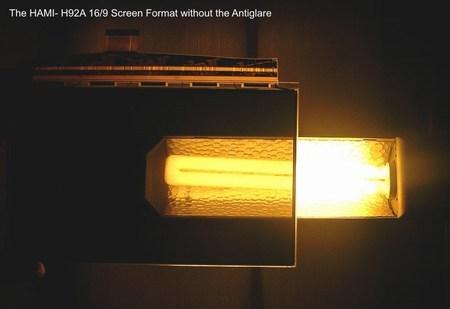 It is when you make such gadgets you realize the close connection between electronics and optical science. Also, the close aspect which these two share is interesting to observe and work upon. Taking care of electronic component becomes equally important as getting a clear output from the projector. Hence, DIY’in such a gadget becomes quite an interesting project. It will be no doubt in saying that such projects automatically register themselves in the dream book of DIY’s. 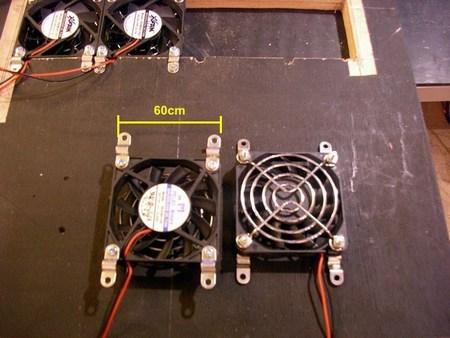 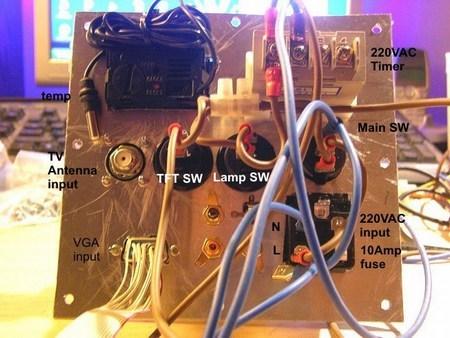