Today Torrent are the most common word used across whenever there is a talk about downloading a movie, TV program series or any big file like software etc. A torrent file is nothing but a file that consists of the address and information about file of interest. So,  what is torrent, how torrent became famous, how they increase the speed of downloading without affecting the bandwidth and how it is different from the traditional downloading. Let’s see,

Getting started with torrent:
1). Download the software: The foremost step taken by the user is to download and install a piece of software called as BitTorrent client who will track the torrent file’s related computers. We will discuss it afterwards, there is variety of software available for torrent tracking like utorrent, BitTorrent, BitComet clients etc. 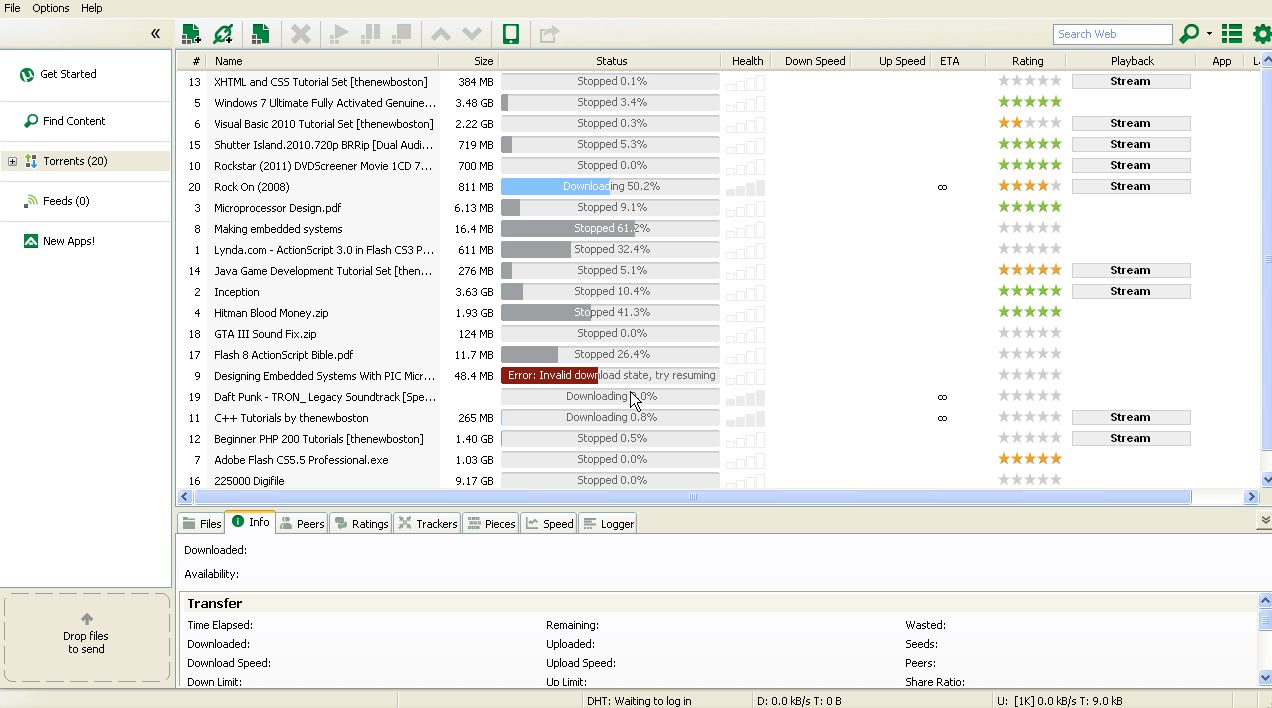 like Bittorrent.com, torrentreactor.com or you can just make a search on search engines typing your desired file name followed by the word “torrent”. Remember, the torrent file is very small in size. It is not a data file but a file having tracking information of the data. Its extension is *.torrent.
3). Take the torrent into the torrent software: If you have successfully installed the software from the first step, you now have to just double click the torrent file and it will automatically open in the BitTorrent software.

Now, it’s time to see how the software is fetching the data. The torrent file works on the method of peer to peer sharing downloading method i.e. file is downloaded in different pieces according to their availability. To understand this downloading scheme, let’s go through the following steps:
1). The server consists of the data which a user wants to download. Let us assume that you want to download a movie. 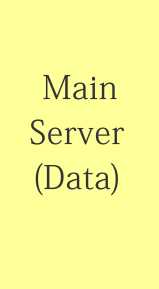 3). Now it’s your turn to download the file, the software you have installed will scan or track the computers that have pieces of the file or complete file and starts downloading from that computer’s hard drive. In simple language, the computer consisting of pieces of file acts as the server for your computer. The file is downloaded in pieces from different computers hence the bandwidth is greatly reduced. This is how torrent works.

There are different terms that are being used by the torrent and you will come across. They are being stated below:
Seed: Well, if you will go through downloading a torrent file from any website, you will come across the comments which state “Please Seed” or any similar sentence. Seed are the computers which have already finished downloading the whole file and seeding the data. Your computer is receiving files from them.
Peers: Peers are the computers which do not have the entire file but contains different parts of the file you are downloading.
Leeching: The user which does not seed but immediately disconnects after finishing the download and not allowing other users to download the file is called leeching. It decreases the speed of download.
Tracker: As you put the torrent file in the software, it asks to tracker to find the computers which are seeding or have small portion of the file (peers) 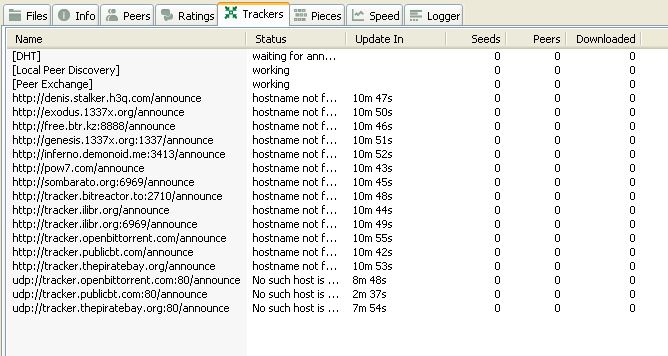 Swarm: Swarm is the term given to the set of all the computers that are detected or tracked by the tracker. The higher the number of computers in swarm more is the downloading speed.
Up Limit: The up-limit or upload limit is the limit at which computer is seeding or providing data to other computers which are downloading the same file. It is generally very low (in few kbps), this is for the account that many small uploads from different computers combine together to form a large file which is then shared to other computers.

Create your own Torrent

To share large files with people or with friends on the net, you can create your own torrent file. It is very easy. The software used here is utorrent. You can download it from its official website. Go through the below steps.
Step 1: Open your utorrent software and go to File>Create new torrent. 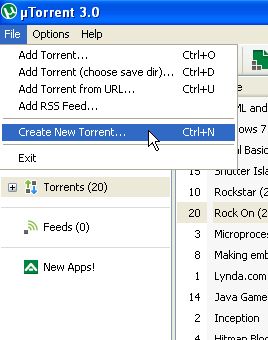 Step 2: A window will pop-up as shown below. You are required to fill in some information. Go on reading next step. 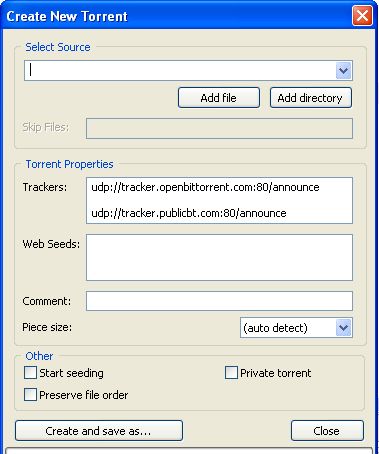 Step 3: Choose the file or directory you want to share and do the settings as shown in below figure. 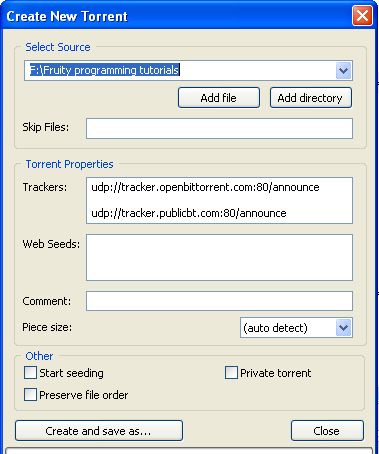 Step 4: Click select and save button at bottom and you are done. Next step is to send to people you want to send or you can upload it to any website for public usage.
Filed Under: How to, Tech Articles