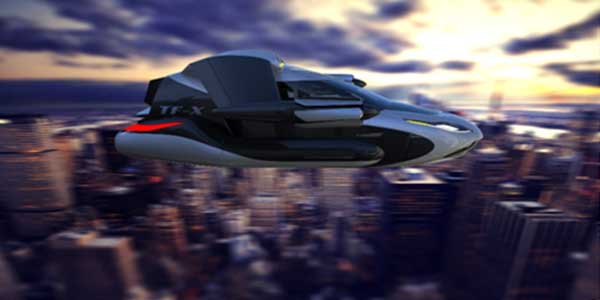 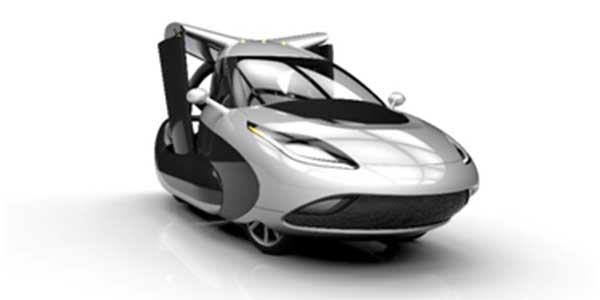 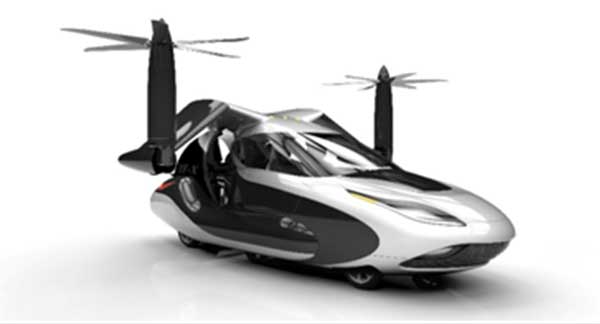 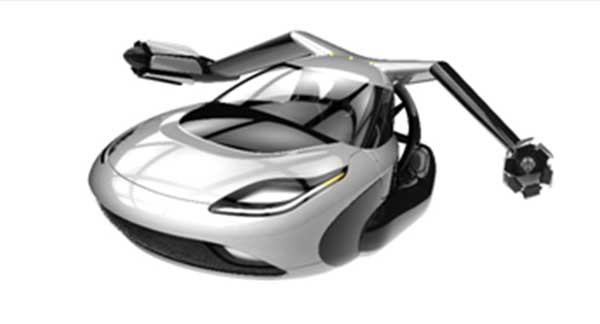 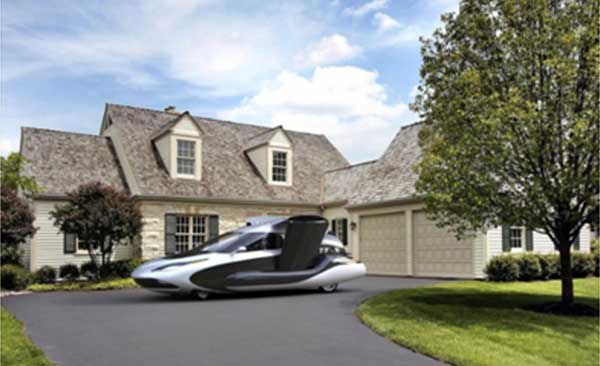 Now coming to the other side of the coin, the safety features which are aimed to be implemented on the TF-X like the autopilot feature, full vehicle parachute deploymentin case of emergencies will probably make it safer than a modern day automobile as claimed by Terrafugia. The automated pilot will also help in directing it away from bad weather patches, heavy traffic and restricted airspaces. The high level of automation does not restrict the user control necessarily since it can be switched off at any time if the user finds it not to be the optimum decision. The best part is that the absence of land or a road will not hinder the person from reaching his/her destination. The world will be more connected using the flying car and will start a new era of transportation which might simultaneously pull down the demand in the airline sector.
In terms of cost Terrafugia only claims that it might be in the same bracket as a high end luxury automobile. In theory it all sounds good, but anyone who enters in the development of flying will have to spend most of their effort convincing the public to buy them, the government to allow its use and the lawmakers to make a completely new set of rules to govern it. Imagining a period when all the black and white work done, the flying car might be an attractive thought when you step out onto the open. It is very well in its early stages of development as it is proved by what we have so far is a rendering animation as to how the product will look and work. So let’s just sit back and wait for the future to arrive at our parking cloud.
Filed Under: Articles