For now, “Isomax” foam may be considered as one of the toughest materials in our universe which has touched the highest possible theoretical stiffness in terms of lightness ratio. It is a 3-D material that demonstrates the common pyramid-and-cross cell geometry – a property that makes it stand out from rest of 3D structures of various materials. A honeycomb structure, for example, is capable of facing highest level of forces from a perpendicular direction, however, the same falls down when forces approach from any other direction. Isomax has been designed to withstand shearing and crushing forces from all kind of directions.

The study on isotropic and geometric characteristics of 3D cellular materials is being carried out by a researcher from University of California, Jonathan Berger. He was able to recognize a low-density structure that can bring forth a wide array of properties without harming the structural integrity of the product. Along with this, a material scientist from the University of Virginia, Haydn N. G. Wadley and Robert McMeeking, Berger were successful in proving that this geometry is an unmatched one and no one, as of now, has been successful in achieving this kind of extreme possible performance that is highly restricted by theoretical limitations. The later is a mechanical materials and mechanical engineering professor. The research from these three gentlemen was recently published. 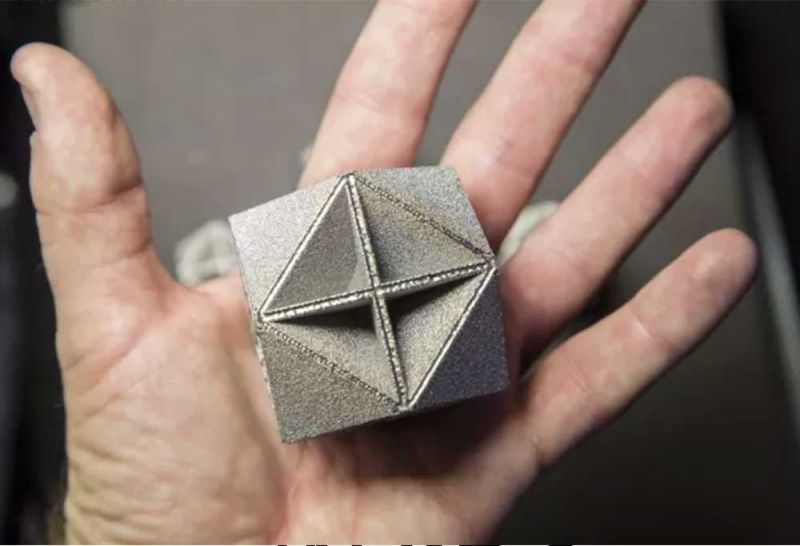 As far as the geometry is concerned, the structure is a very loosely bounded combination of air and a stiff substance. Berger adds, “We were trying to answer the fundamental question of how to add space to stuff”. Where applications are concerned, the adaptability of this foam can be utilized as functionally certified material, it is most useful where one section of an object need to have non-identical or much stronger properties as compared to others. For example, a hip replacement need to be strong enough to provide required sustenance and shape, while the surface touching pelvis needs to be malleable and flexible enough to permit weight bearing without affecting the socket. McMeeking further adds, “Jonathan’s achievement opens up opportunities to make structures that engineers will be able to exploit to improve things like implants, sandwich panels for structural stiffness and strength, and multifunctional devices like heat sinks that can also be stiff and strong.Inventions is also timely as new fabrication techniques such as 3-dimensional printing now make it possible to manufacture novel geometries such as the one that he has invented.”