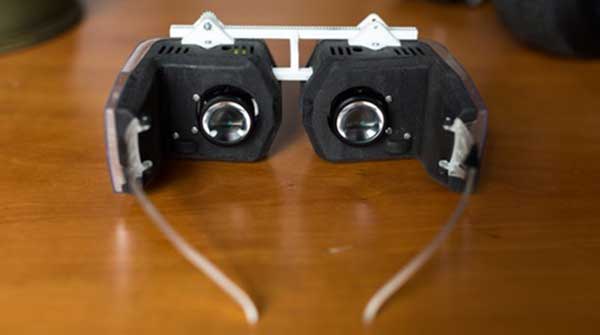 A machine consists of many sub systems working together to perform a certain task. The information from the electronic devices are retrieved from the machine sub systems as binary code. All this information is presented in a user readable formatthrough a display device. The display technology has seen a rapid growth in the past few decades from the old CRT (Cathode Ray Tube) displays to the presently in demand LCD (Liquid Crystal Display) and LED (Light Emitting Diode) displays. The LCDs and LEDs consists of two dimensional arrays of individual display units (pixels) whose number to size of display determines the clarity of the display (resolution). These display units which we encounter on a daily basis (LCDs and LEDs) are pixel based display systems where these individual pixels form an image by combining individual colors. The colors are formed by different intensities of the primarycolors RGB (Red, Green and Blue) or CMYK (Cyan, Magenta, Yellow and Black) combinations. But these technologies have a poor reputation when it comes to image quality, weight and power consumption when they need to be considered for application in wearable technology.

This is where the emerging concept of Virtual Retinal Display comes into picture. It diminishes the gap between the screen and the retina to a zero by directly throwing light on the retina which is just like how we view the world around us. It was developed at the Human Interface Technology Laboratory (HIT Lab) in the University of Washington by Dr. Thomas A. Furness III. The VRD technology can produce images by scanning low power laser light directly onto the retina which will create high contrast, high resolution and bright images. This is especially designed to offer more interactive and immersive experience in Virtual Reality and Augmented Reality technologies. It provides a wide field of view with absolutely no background disturbance. In this article we will discuss the aspects and features of the VRD and some products which have released recently in the market like theGlyph by Avegant

The advent of virtual and augmented reality has seen a requirement for a display device which is more suitable for visual interaction. A wide field of view, which can be achieved in a pixel based display by either making a curved display or a curved lens, but this would just be increasing the cost which would just discourage this tech to take off commercially. The VRD would scale down (to a great extent) the size of the display while giving better quality images along with an immersive experience. It would alsooffer a more personal viewing experience which would be not just a luxury but a necessity in certain applications such as in surgical practices. So, what better way to view images than through the biological way in which eyes receive direct light from our surrounding environment

The VRD technology uses scanned light beams projected directly onto the retina. A small spot on the retina is focused on which the whole image is casted in the form of a raster image (array of color spaces but different from pixels). The production costs to develop the laser and optical systems will be inexpensive when mass produced. The VRD system consists of low cost light sources, optics and controllers.The combined assembly should be small enough to fit on a spectacle frame.
2 CONSTRUCTION
The basic system of the VRD consists of six parts;
1. Video Source
2. Control and Drive Electronics
3. Photon Source
4. Modulation devices
5. Horizontal and Vertical Beam Scanning
6. Delivery Optics

The video source gives the raw data about the image to the VRD system. The control and drive electronics control the modulators (acousto-optic) to store the image data and encode it into the pulse streams which gives information to the individual photon generators (Red, Green and Blue) to generate a mixed stream to recreate the image in pixel form. The photon (light) sources consist of individual monochrome lasers, a red laser diode (650nm wavelength), blue argon laser (488nm wavelength) and Helium-Neon green laser (488nm wavelength). The scanning consist of specially designed sets of Mechanical Resonance Scanners (MRS). The delivery optics consist of exit pupil lens which is aligned to the user’s eyes. In some cases, for achieving a transparent image for superimposition on the real world, beam splitters are used to modulate the intensities of the scanned light.

3 WORKING
The video signals are received by the VRD system from a graphics processing unit or a video camera. This information is used to modulate low power photon emitting sources like gas lasers, laser diodes or light emitting diodes in the colors of red, green and blue. 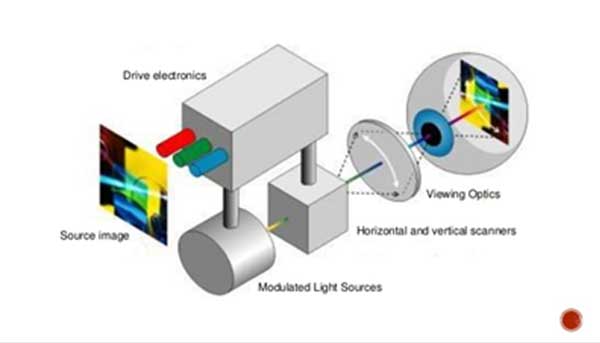 Figure 2Block diagram of the functioning of VRD

The combined light is passed through a single mode optical fiber. This strand carries the light to the main sub system of the VRD, the Mechanical Resonance Scanner (MRS). It consists of a polished mirror on a mount measuring 2cmx1cmx1cm. The mirror is oscillated by a magnetic field generated by coils which are present on the system mount. It oscillates at a frequency of 15 KHz and an angular range of 12 degrees. The movement of the mirror on the MRS produces a scanned light in the horizontal direction. This scanned light is passed through a mirror galvanometer which is a second set of MRS arranged in a different configuration to allow the vertical light scanning. The combination of vertical and horizontal light scan produces a two dimensional raster which is cast onto the focused spot on the retina.The scanned image can be sent through a mirror/combiner to superimpose the image onto to the real world view for the case of augmented reality. 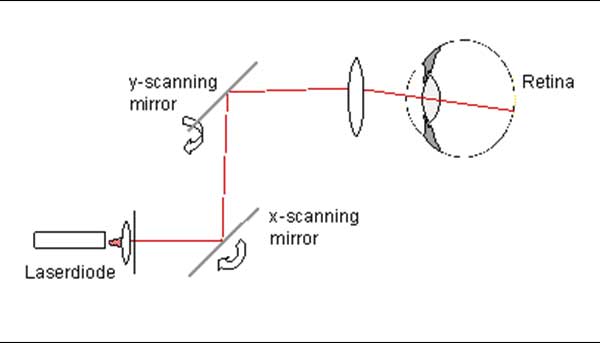 Another important strength is that the scanned light from the VRD is directly collected by the brain in the form of electric signal generated by the photoreceptors and tries to make sense of the image. Here, the human brain is providing computing power to the VRD and therefore reduces flickering as seen on CRT screens. Each unit of scanned image is projected on the retina for a short time (about 40 nanoseconds). Furthermore, it produces bright images sufficient for outdoor viewing along with a wide field of view while consuming energy in the scale of Nano watts.

If there is a general pixel formation on the retina, then you might wonder how it is different from the conventional screen displays. The mode of illumination of illumination of the retina is different in VRD in a way that the scanned image is rapidly swept over the “Retinel” (analogous to the pixel in VRD) which means that it is not a stationary point on the retina but is more of a transient mode of projection which makes it a non-uniformly illuminated in time giving it a greater depth in detail and lower time of illumination during the refresh cycle. The light from the VRD is coherent (colors in phase with each other) and narrow band in wavelength producing crisp and accurate color reproduction. Unlike pixels, retinels can overlap with each other to for a smoother image and reduce separation of image and higher resolution.
5 VERDICT
On paper it might look like a harmful device considering it shoots lasers onto your eyes. But, it is quite safe due to the low intensities of the lasers. Its power output levels are lower to several orders than what is prescribed as the safe limit by American National Standard. 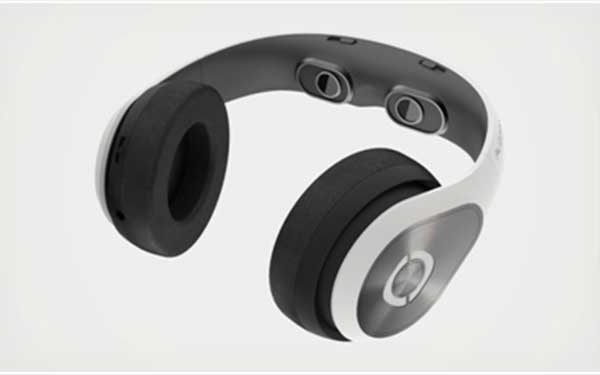 Figure 4The Avegant Glyph consumer model
One of the popular VRD enabled devices released during the Consumer Electronics Show 2016 in Las Vegas, is the Glyph by Avegant. It looks like a regular headphone set which fits on horizontally consisting of the VRD unit on the band along with high quality audio outputs. This actually uses LEDs as the photon source rather than the lasers. It consists of 2 million micro mirrors array to reflect the light onto the retina. The image is focused and scanned onto the retina at a high resolution of 1280x720p per eye along with a 400 field of view. It also has a head tracking feature to provide for VR (Virtual Reality) applications.
High brightness, High contrast, high resolution, low power consumption and high brightness makes VRD an ideal candidate in various applications such as medical surgical displays, military, aerospace, head mounted displays as well as help improve the sight for patients with visual disabilities. VRD is a novel idea and is ready for getting absorbed into the latest tech around the world. It quite literally gives a fresh new look of the world.
Filed Under: Tech Articles