A team of researchers working at MIT recently developed a new technology to keep multi-robot systems safe from hostile takeovers. This technique keeps the systems safe from a security threat called Sybil attack under which robots gets spoofed for influencing the authentic robots coordination from the network. There are a number of multi-robot systems coordinate through algorithms and make use of local observations to make a few new recommendations for the frameworks. When recommendations from all robots from the network are combined together, a single decision can be made. 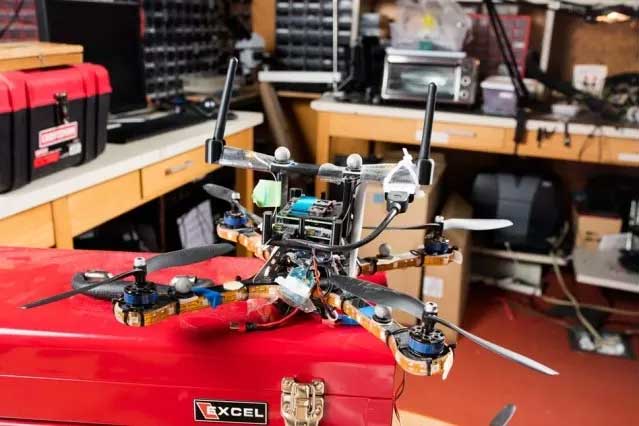 When a Sybil attack takes place, the hackers take benefit of the procedure by making use of adversarial robot for spoofing multiple virtual identities. When they do that, the adversarial robot is able to wield a disproportionate effect over complete network. The new technology addresses this line of attack by giving a special fingerprint to each system. They get an identifier through analysis of physical interaction of wireless transmissions of robots with the environment that surrounds them. With the help of these spatial fingerprints, the researchers were able to develop an algorithm that can assign a confidence value to every single client present in the network. If more than two or three clients have identical spatial fingerprint, they will get a value near to zero.

A computer science professor, Davis Hsu, who is not only the research, adds, “The work has important implications, as many systems of this type are on the horizon — networked autonomous driving cars, Amazon delivery drones, et cetera. Security would be a major issue for such systems, even more so than today’s networked computers. This solution is creative and departs completely from traditional defense mechanisms.” Other researchers, Daniela Rus explains, “This generalizes naturally to other types of algorithms beyond coverage.”