Raspberry Founder, Eben Upton, admits that they were too overwhelmed with demands from all sides when Raspberry Pi Zero was introduced. Every batch of Zeros that reached shelves from there on was sold out within minutes. Things became more complicated when Zero started competing with Raspberry Pi 3 for factory space. The later was yet to be launched in market. When the production hiatus came, their team took advantage of it and smartly added a missing piece in the Zero-a camera connector. Though there are several other who were happy in attaching a similar fine-pitch FPC connector that can be used with Compute Module Development Kit on the right side of the board. 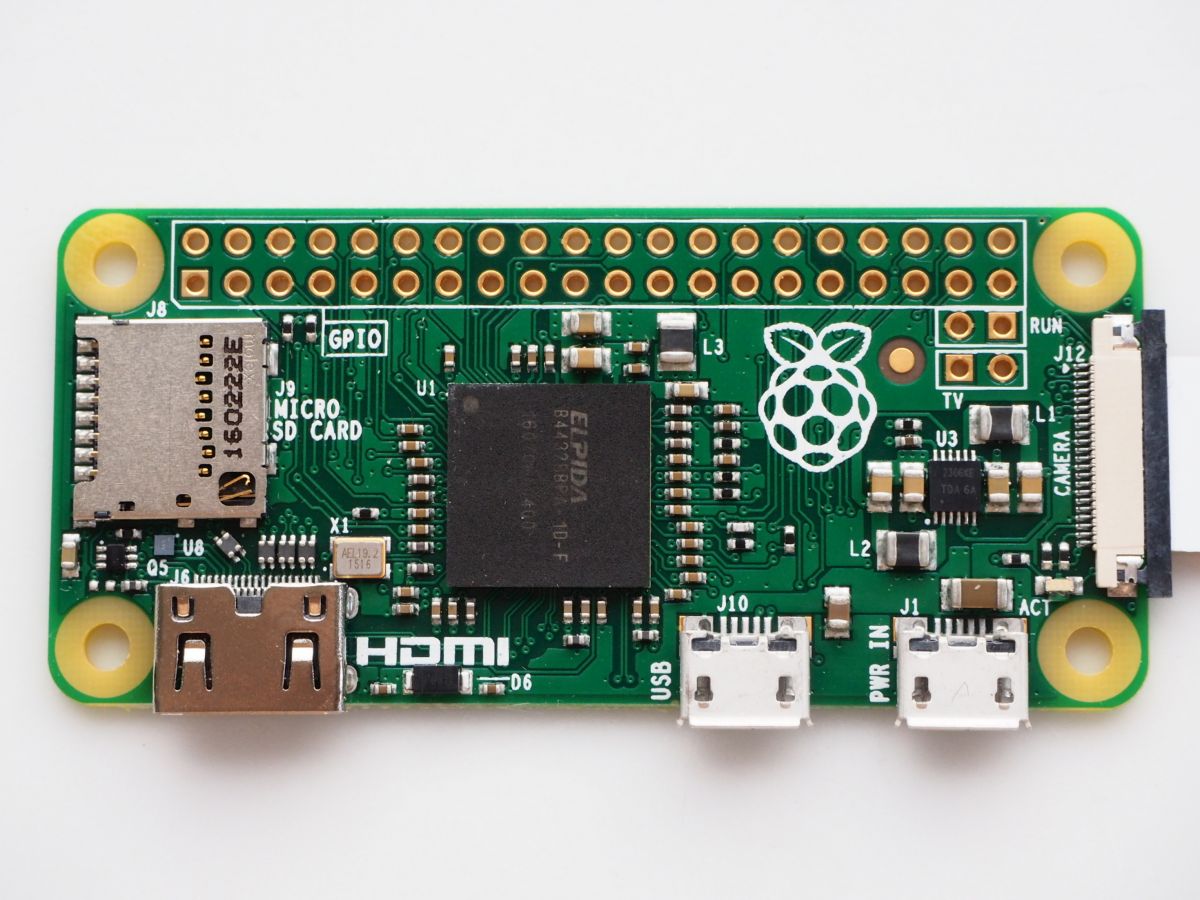 The company is offering a six-inch adapter cable that has been customized for connecting Zero with camera. It has been transformed from fine-pitch connector framework to a coarser pitch that is required by the board. The makers are already making a great use of it and clicking lot many pictures from it. Raspberry Pi Zero can be purchased in Europe from Pimoroni and The Pi Hut. In United States, it can be purchased from Adafruit and from any local counter of Micro Center.