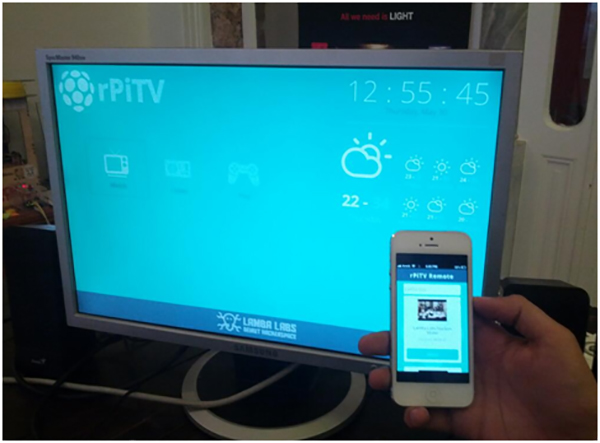 In October 2010, Google developed a smart TV with Intel, Sony, and Logitech. Called Google TV, it integrated the Android operating system and the Google Chrome browser to create an interactive television. In June 2014, Google launched Android TV, a new platform which shares closer ties with the Android platform than previously. The maker of this DIY builds his own adaptation of the Google TV using open source technologies.

Built around a RaspberryPi, the project requires the Raspbian OS, NodeJs, Socket.io (to take care of the connection between the remote and the TV), Express (for http requests), Omxcontrol (to control the OMXPlayer which is the most suitable video player on the RPi), Chromium Web Browser, OMXPlayer the video playing software, Youtube-dl (which is a script that makes downloading youtube videos accessible), QuoJS (to handle swipe gestures on the mobile web app), HTML5, CSS3 transitions, Javascript, and Moustache as a template engine.

As you can guess, the DIY is heavy on the software side. And rightly so. The task is to convert a normal television into a smart television. The maker went about the project by diving the task into four categories. First he installed the complete software stack (listed above). Then he created the basic shell commands & scripts and next built the back-end: NodeJS and Express and Socket.io. The last task was to built the front end of the TV interface – the Dashboard and Remote App. Once done, your very own Google TV is ready for use! 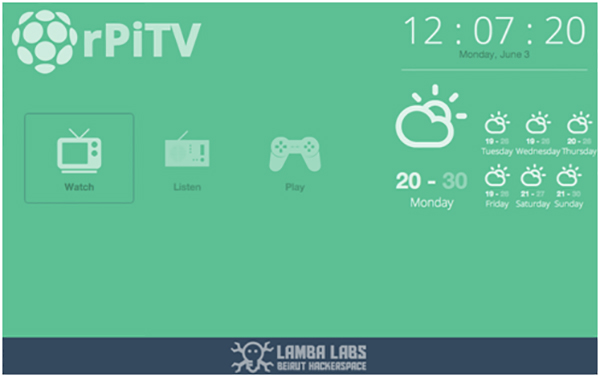