Introduction to AND Gate

We hope that you know about the basics of logic gates and their use in Electronics. If not, please read our article on Logic Gates. In this article, we will learn about one of the three major Gates i.e. AND gate.

In mathematical terms, we can say that AND gate works on the principle of multiplication operation”X” or mulitply. It has 2 0r more inputs and one output. The Output of AND gate is HIGH or 1 only when all the input signals are at high value and on other  input values it gives LOW or 0 at output. The operational symbol of AND gate is ‘. (dot)’ or we use no symbol for its representation. 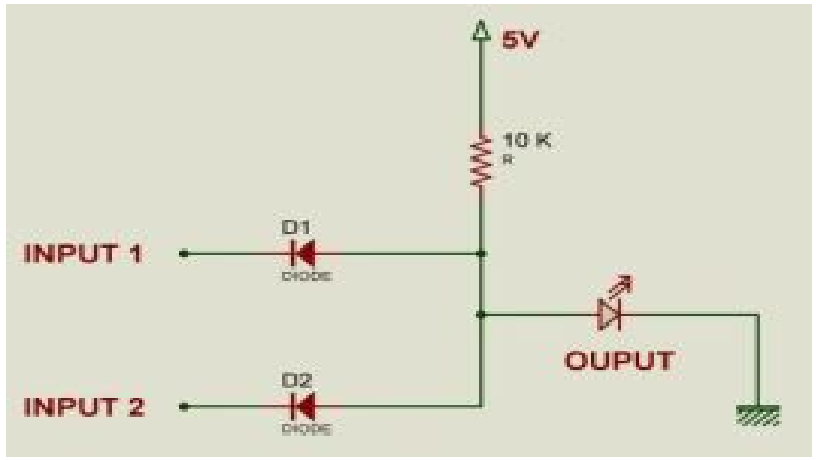 Fig. 1: Circuit Diagram of Diode based AND Gate

The expression for AND gate is z= xy. Where X and Y are two input signals and Z is the output.
Implementation
AND gate can be realized by diode or transistor. Here we will use two diodes at input of AND gate and a resistor with a power supply. When both the inputs are at HIGH or logic 1 or +5V state both the diodes D1 and D2 become reverse biased. Since cathode terminal of diode is at higher value than anode terminal so diode will act as open circuit. As a result, the whole current is passed through resistor at output terminal and we get HIGH or logic 1 at output.
If both or one of the inputs is logic 0 or LOW then diode corresponding to that input gets forward biased. Since anode terminal is at higher voltage than cathode terminal so diode will act as short circuit. Hence the whole current will get a short circuit path and goes to forward biased diode. Therefore, there is no current at output terminal so we get logic 0 or LOW at output. The truth table for AND gate is described below:
Filed Under: Tutorials