It is a common practice to hear thunder much after we see lightning in sky during thunderstorms. The reason because sound travels at a much lower speed than light. However, a reverse procedure was observed a while ago when a team from University of Minnesota came up with a chip that can generate both sound and light wave in a specific manner that permits sound to control light effectively. This new device is capable of improving wireless communication systems that make use of optical fibers and are finally used for quantum physics based computations.

The chip developed at University of Minnesota has silicon as its base material that is coated with an aluminum nitride layer capable of conducting electric charge. When electric signals are applied to this material the material deforms in a periodic fashion, this produces sound waves that grow over the surface. This is very much similar to earthquake waves that expand from center of earthquake. This technique has been used in mobile phones and several other wireless devices as microwave filters on a broader scale.

Mo Li, the assistance professor from the Department of Electrical and Computer Engineering and also the lead researcher of this study, says, “Our breakthrough is to integrate optical circuits in the same layer of material with acoustic devices in order to attain extreme strong interaction between light and sound waves.” The researchers also made use of a state-of-the-art nanofabrication technology that can formulate electrodes arrays having a width of 100 nanometers to excite sound waves at an unmatched high frequency that is more than 10 GHz. it is the same frequency that is used for satellite based communications. 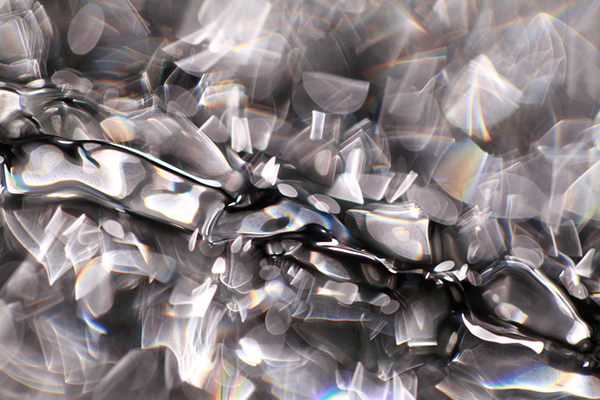 Semere Tadesse, a University of Minnesota’s School of Physics and Astronomy graduate, says, “What’s remarkable is that at this high frequency, the wavelength of the sound is even shorter than the wavelength of light. This is achieved for the first time on a chip. In this unprecedented regime, sound can interact with light most efficiently to achieve high-speed modulation.”