The board can be powered up from the USB port also but it is not recommended. The board has two USB2 ports where the keyboard and mouse can be plugged in. There is an Ethernet port which can be used to connect the board to a computer network. A video input port is also available with a Raspberry pi board which can be used to connect an external camera. The board also has a SD card slot and the Raspberry pi is designed to boot from the SD card.

The Ubuntu image for the Raspberry pi called ‘Soft-float Debian “wheezy”’ can be downloaded from the Raspberry pi website. To use this image file, one has to unzip it and write it to a suitable (2GB or larger) SD card using the UNIX tool dd. Windows users can use Win32DiskImager. The Ubuntu image has been installed using a 4GB SD card and a windows7 PC following the steps given below as explained in the project how to install Ubuntu in the Raspberrypi board.

The board is designed with an intention of providing computer education to the remote schools where the PCs are not very commonly used. The idea behind the design is to use the TV screen as the display unit for the Raspberry pi board and hence converting the normal TV into a computer. The board is hence provided with a RCA connector which can be used to connect it directly to a TV screen which is based on PAL and NTSC standard. The board also has a HDMI connector output which can be used to connect the board to a HD TV, but there is no VGA connector assuming that there is no PC or PC monitor in the place where the Raspberry pi is used. But there are situations in which the person using the Raspberry pi has a PC screen but not a HD display device. In such situations one can use remote login to access the Raspberry pi and view the TUI (Text User Interface) on the PC screen as explained in the project how to connect the Raspberrypi directly to the Ethernet port of PC. The Raspberrypi board has been connected with the PC screen with the help of two different software called DHCP server software and PuTTY using the following steps;

Once the PUTTY establishes a connection with the Raspberrypi board the user will be directed to a TUI which asks for the user login with password.

After login the first thing to do is to configure the Raspberrypi. During the configuration the Ubuntu expands its file system into the entire SD card and user can choose some options and settings that will be in effect after the Raspberrypi reboots.

To get the configuration window the user has to type a single command and press enter:

This will open up a new window as shown below, from where the user can perform all the required configurations. 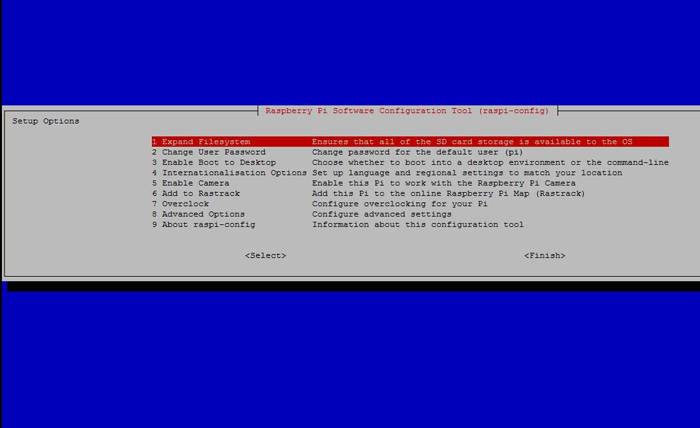 The configuration option 1) will expand the Ubuntu filesystem on the entire SD card. The user must make sure that there is nothing else copied in the SD card other than the .img file of Ubuntu. Select that configuration and press enter to expand the filesystem. Within a couple of seconds the following dialogue appears and which means the filesystem has been expanded successfully. 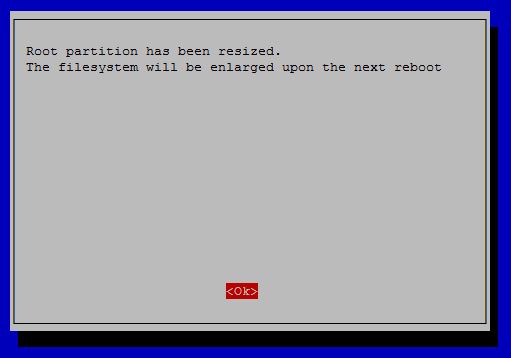 Fig. 3: Ubuntu boots to desktop on next reboot in Configuaration 3

The configuration option 3) is another important configuration that has to be done. This option enables the Ubuntu to boot directly to the desktop and the user can have a desktop GUI view from the next reboot.

The user can also do configuration option 2) to change the login password, 4) to set up the time and date details, 5) to enable a camera interface which might be required in future projects. The option 6) can be done only if the Raspberry pi is connected to the internet. The steps required to connect the Raspberry pi using the Wi-Fi of the PC will be explained in a later project.

The new users of Raspberrypi board are not supposed to do the configurations 7) and 8) as they are required for advanced projects.