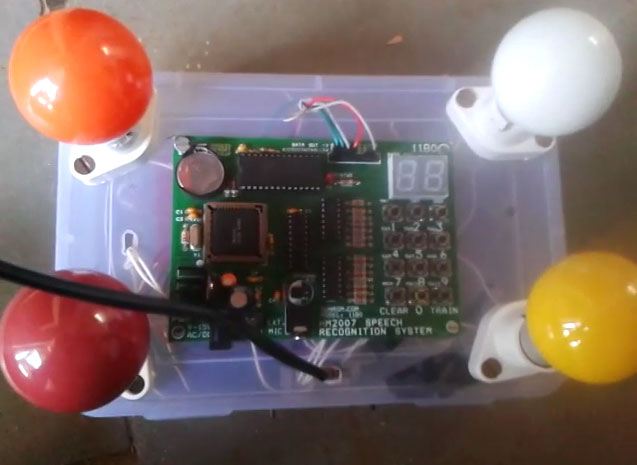 In the normal switch board we have to push switch manually and oftenly stand up and operate switch manually so that it is wasted of time, It is also used to operate for handicap person, using a voice recognition application which is interfaced with electric device. The prototype of the Switchboard is built using a micro-controller, chosen for its  low cost, in addition to its versatility and performance in mathematical operations and communication with other electronic devices. The system has been designed and implemented in a cost effective way so that if our project is commercialized the needy users in developing countries will benefit from it

Generally microcontroller generates codes in its output according to the input. So using this module we can control switch relay corresponding to the voice command. 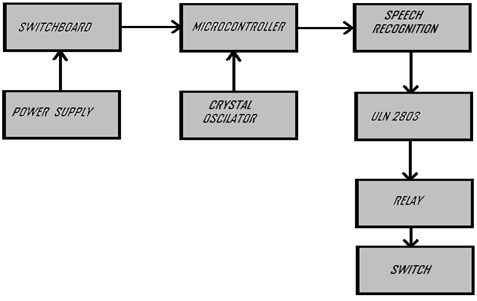 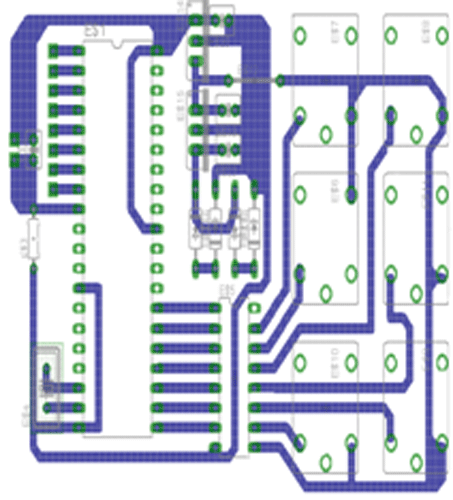 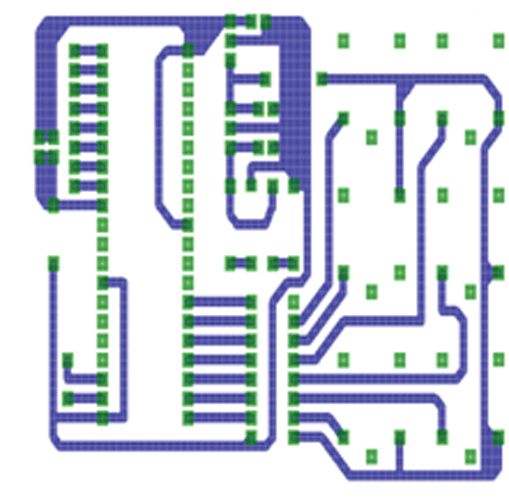 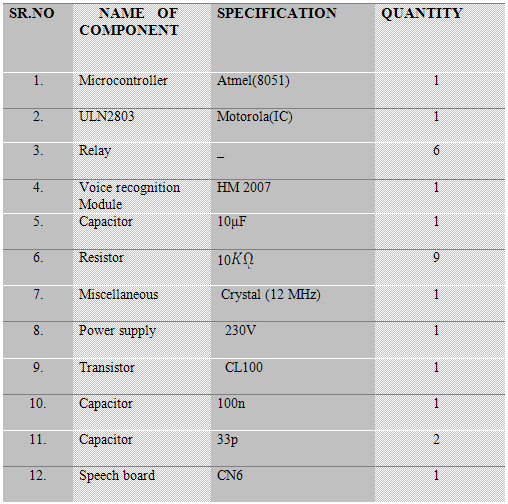 o   We used KEIL software for programming to control our Switchboard 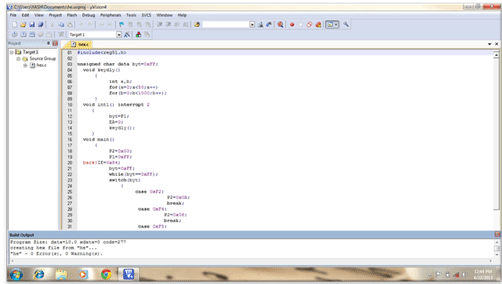 ·        This is useful in communication equipment to prevent the signals or noise coming from the speaker.

·         switch a device  used in such as a computer or appliance or lamp on and off by voice command or other sound.