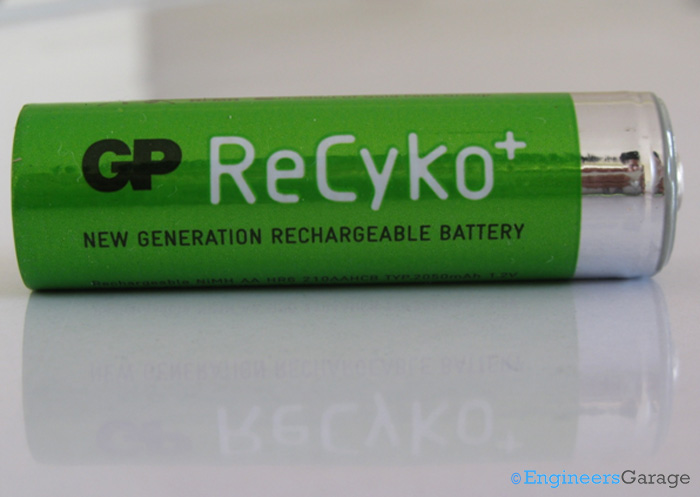 A single AA standard NiMH cell gives 1.2V of outputs and can serve for an average of 2-3 years. The efficiency of these cells is around 70-80% and remains constant for a long period of time. This is a prominent reason for mass popularity of these cells.

When followed by its name, NiMH cell is a combinational mixture of nickel (Ni) hydroxide and a metal compound (M) which is hydrogen (H) receptive. It is the chemical reactions taking place between these constituents that is making the cell discharge and recharge.
With features like high energy density, environment friendly working and ability to work for a longer time, NiMH rechargeable cells and batteries are widely preferred for various applications. Battery packs of these cells are used in digital cameras and video recorders, portable entertainment devices, electronic measuring equipments. Many of the hybrid car manufacturers including Toyota prefer NiMH based batteries for the aforementioned features.
Important parts of a NiMH cell are:
1.      Positive Terminal
2.      Negative Terminal
3.      Positive Electrode
4.      Negative Electrode
5.      Electrolyte
6.      Separator
Details about how each of the parts mentioned above are covered in the article below. 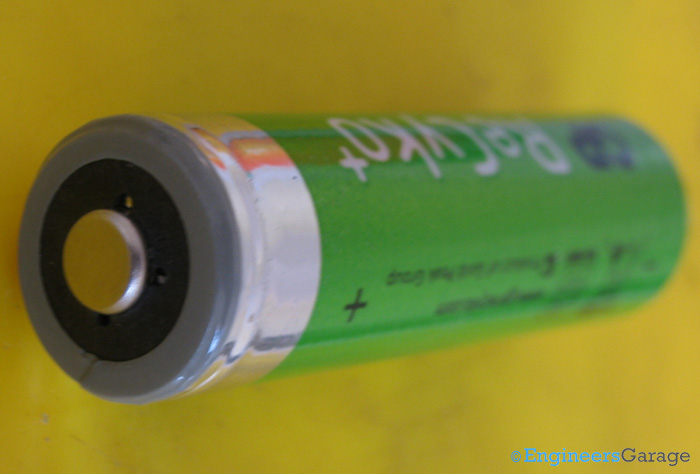 Fig. 2: Image Showing Metal Cap, Which is the Anode of Battery
Positive Terminal: Image above shows the metal cap which serves as the positive terminal (anode) for the battery. Unlike conventional use and throw batteries, there is no extra metallic coating on the body. Instead a plastic film is used over which the manufacturer details and configuration of the cell is printed. The main reason for using a thin plastic film is the thickness of the rechargeable cell which is more than that of a non rechargeable AA battery. Hence, to comply with the AA standards, rechargeable batteries don’t need any extra thick metallic layer. 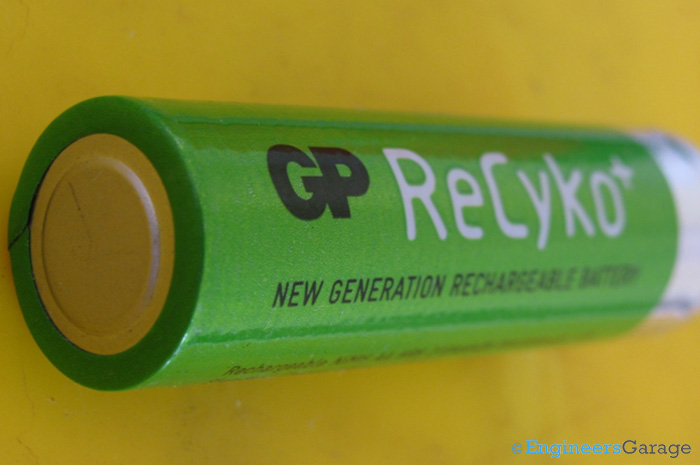 Fig. 3: Cathode of Battery
Negative Terminal: The image above shows the negative terminal (cathode) of the rechargeable battery.

Fig. 4: Standard Specificatoins Printed on Cell Body
Usually, all cells have a standard specification and important details like cautions etc are mentioned over it. In case of rechargeable batteries, this is important as they have different specifications. For instance, a usual Zn-Cd cell provides 1.5V while NiMH rechargeable battery in this Insight gives 1.2V of output. 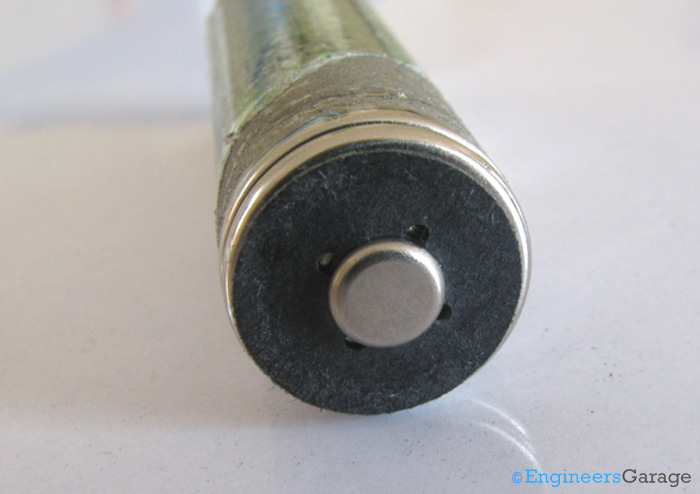 Fig. 5: Cell Structure and Safety Vents in Anode
Safety Vent: A strong metallic cylinder is seen when the plastic film is removed. A cardboard disc is planted around the positive terminal. It covers the sealed region but has cut sections near the positive terminal to allow the safety vent mechanism. The safety vent opens up when there is improper chemical reaction in the cell which might lead to high pressure of gases inside the cell. When the extra gas is released, the safety vents get closed again thus creating a self-protection mode for the rechargeable cell. 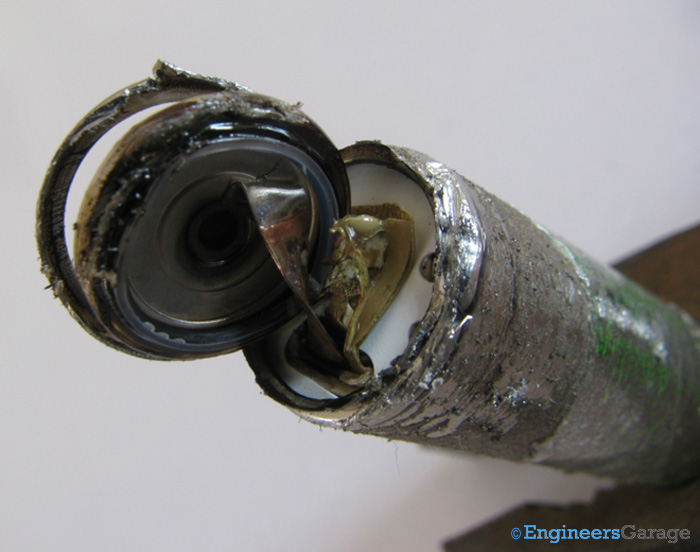 Fig. 6: Inside View of Positive Terminal
Under the Positive Terminal Cap: The tightly sealed positive terminal releases vapors and little amount of water when it is opened. The probable reason for this can be various chemical reactions that take place between the hydrogen of the cell and atmospheric oxygen. It is this tendency of cell constituents to react quickly that makes this cell a bit more prone to the problem of self discharge.
In the image shown above, the positive terminal of the metal cap can be seen extending towards the internal structure of the cell with the help of a metal strip.
The image above shows how the positive terminal extends to the electrode with the help of a metal strip. A sealing gasket can also be seen which aids in tightly closing the upper terminal of the cell. Moreover, a thin white colored disc separates inner chemicals of the cell from accumulating at the top cap, thus stabilizing cell operation. 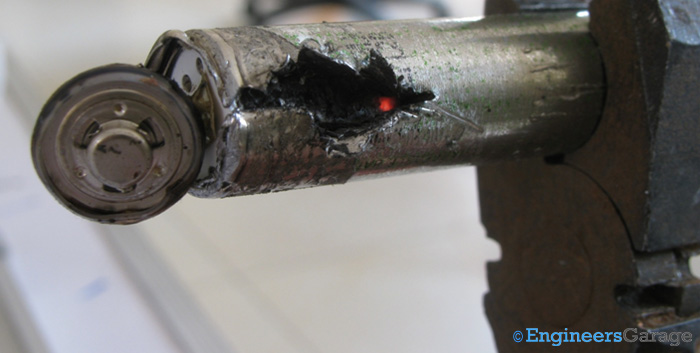 Fig. 7: Spark in Cell Due to Chemical Reactions

As the cell is further explored, some sparks and vapors are observed due to chemical reactions. 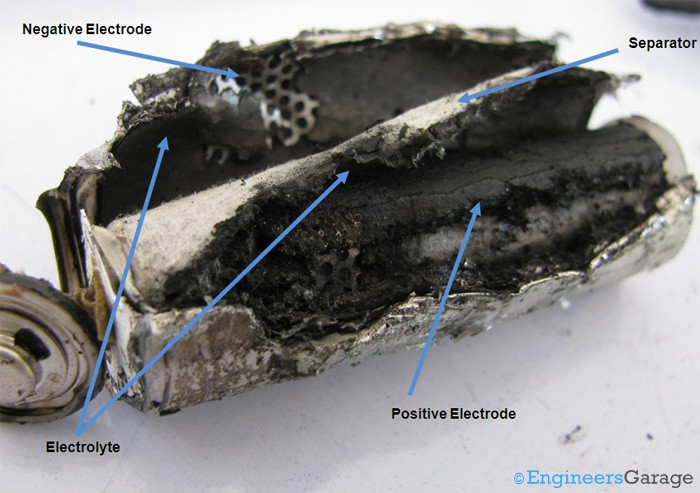 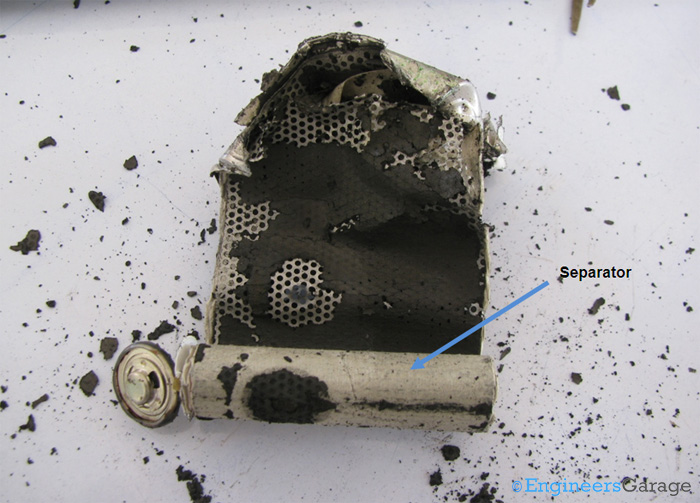 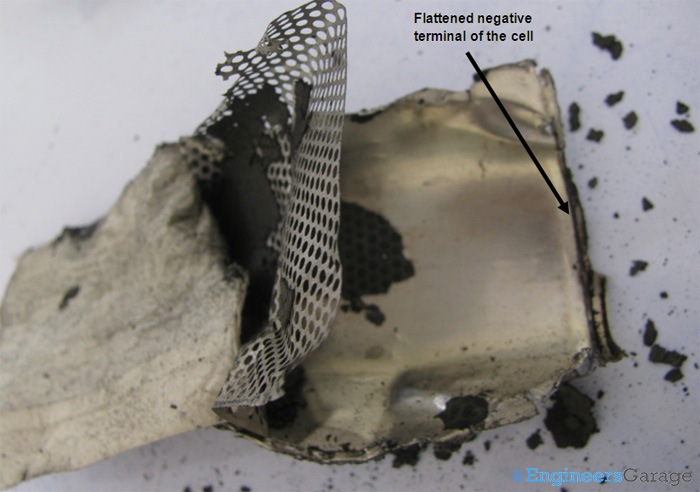 Negative Electrode: The negative electrode with a mesh like structure is in contact with the negative terminal of the battery. It is placed closed to the cylindrical can of the cell and is attached with the bottom part of the can to form the negative terminal of the cell. NiMH cell differs from all other secondary cells primarily on the basis of its negative electrode. A hydrogen receptive metallic mesh, negative electrode is a mesh structure which can store significant amount of hydrogen during working of cell. Hydrogen is stored in a metal hydride form. This hydrogen restores back to its state of nickel hydroxide when cell is recharged. Fig. 11: Image Showing Negative Electrode and Negative Terminal of Cell Battery
Positive Electrode: Positive electrode a high energy metal paste made that includes nickel hydroxide , traces of titanium and an electro-conductive agent. All these compounds are mixed together in water and paste is formed.